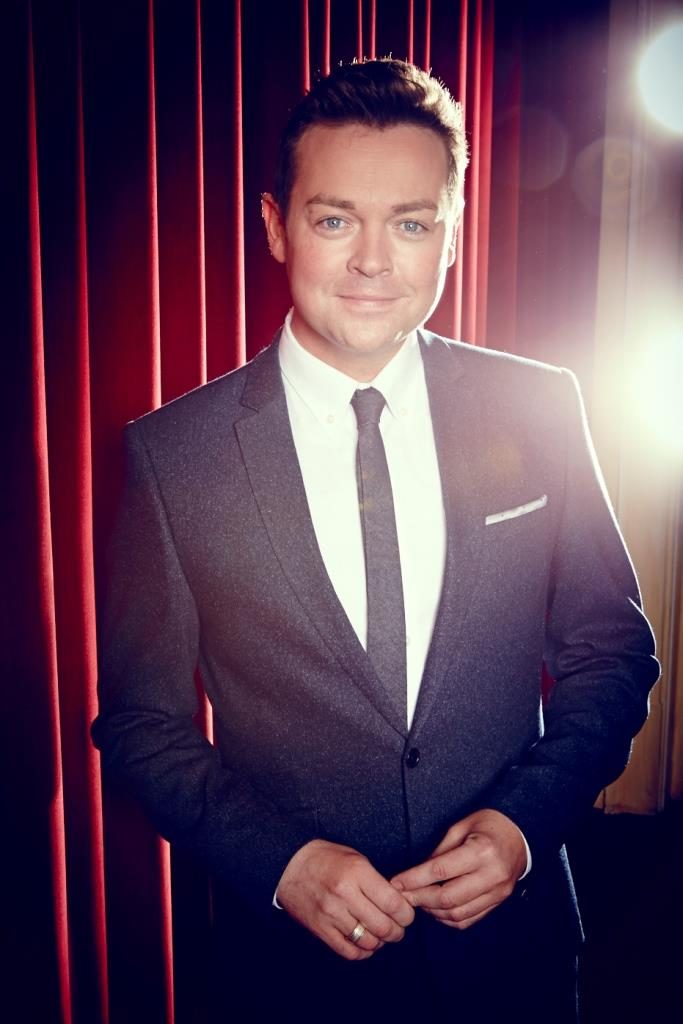 The dinner will be held in The Great Room at the Grosvenor House Hotel, Park Lane, London and is set to be the highlight of the BDCI’s fundraising activity, providing an opportunity for meat industry colleagues to help raise funds to support the industry charity.

This year’s festival chairman, Steve Crosby, chairman of Riverway Foods, said: “The Festival Dinner is a great night out, but ultimately it is all about raising funds for our industry charity. As festival chairman, it is my job to raise as much money as possible, so I will be calling on industry to provide support in the form of auction prizes and advertising in the Festival Dinner brochure.”

The evening will also feature The Martin Bell All Star Band, as well as a gala auction and a silent auction that will run throughout the evening.

Tickets, which are priced at £160 (including automatic entry into a prize draw) are available now. For more information call 01727-896094, e-mail mailto:info@bdci.org.ukor visit www.bdci.org.uk.

The BDCI exists to provide support for those who work, or have previously worked, in the meat industry who have fallen on hard times.

Go ahead given to new Abattoir Trailblazer Apprenticeship