According to stories carried in a number of newspapers, including The Sun and The Express, meat eaters are being ‘shamed’ for their dietary sources including bacon, sausages and burgers. 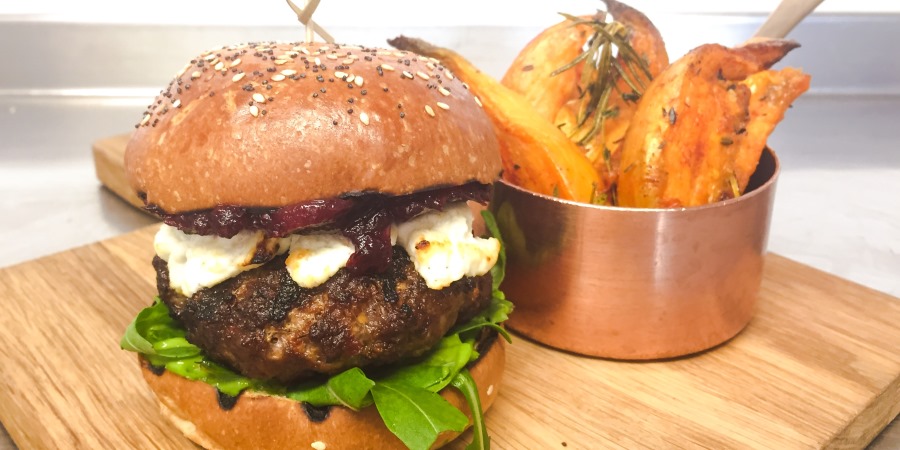 The reports indicated that a campaign called ‘Your Plate, Your Choice’ has apparently conducted a study of 2,000 adults and found that 25% who were meat eaters reported facing criticism for their eating choices.

Ex-England rugby star, James Haskell was reported as backing the campaign, saying: “I have no issue with those who choose to become meat-free but shaming those of us who don’t want to is simply wrong.

“There is a lot of nonsense written about meat which I think is really dangerous.

“People shouldn’t be cutting out perfectly healthy elements of their diet altogether based on inaccurate or confusing information.”

“What matters isn’t what you do and don’t eat, but how much and how often you eat certain foods.

“For anyone looking to achieve a healthier lifestyle this year, my recommendation is to maintain a varied and balanced diet – and to not ditch certain food groups – to give yourself the best possible chance of achieving vital nutrient intakes, and not missing out on health benefits.”