The RSPCA has claimed that producing meat from slower-growing chickens can significantly reduce mortality and culling, as well as improving meat quality. 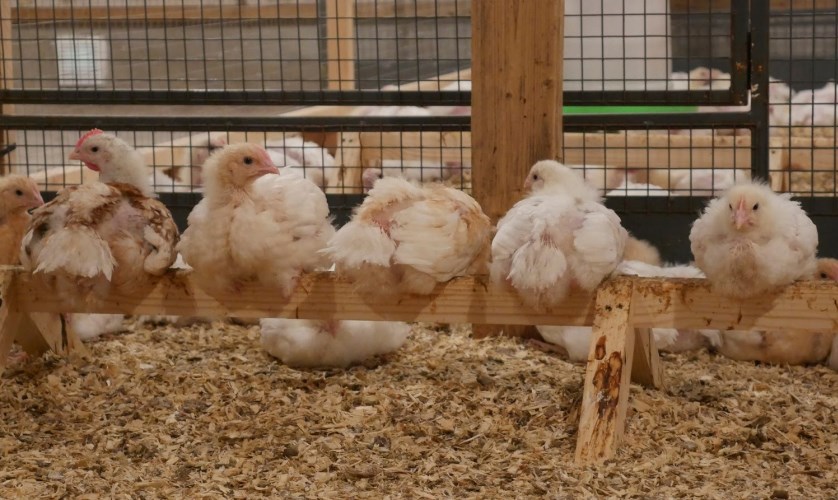 The results of the research, which was carried out independently by Scotland’s Rural College (SRUC), showed that up to 49% of faster-growing birds could die or should be culled due to welfare issues such as lameness. This compares to 16% of the slower growing birds.

The study also showed that up to 78% of the fast-growing birds were likely to have poor quality meat with white striping (compared to 10% for the slower-growing breed) and up to 23% had a condition known as wooden breast (compared to just 1% of the slower growing breed).

Kate Parkes, chicken welfare specialist from the RSPCA, said: “It has often been argued that intensive systems used to produce chicken meat are more sustainable than higher welfare systems. This new, independent research shows that conventional production with fast-growing breeds is potentially very wasteful with farmers facing the loss of up to nearly half of their flock due to increased mortality and culling for poor leg health.

“This study is the first of its kind in the UK to compare these fast-growing birds with a slower-growing breed and the results are clear: the genetics of these fast growing breeds impacts their welfare to such an extent that many could be considered as having a life not worth living.

“These conventional breeds, which account for the majority of the world’s meat chicken, are far more likely to experience serious suffering from health issues like lameness, heart attack and hockburn and are more likely to be unable to live the ‘normal’ life of a chicken.”