Home » News » Tesco set to simplify its store operations, with a focus on Metro

Tesco has announced operational changes to the way it runs its Metro stores in the UK. It says it will simplify and reduce processes and administrative tasks across all of its 153 Tesco Metro stores. The move is likely to see a staff reduction of 4,500. 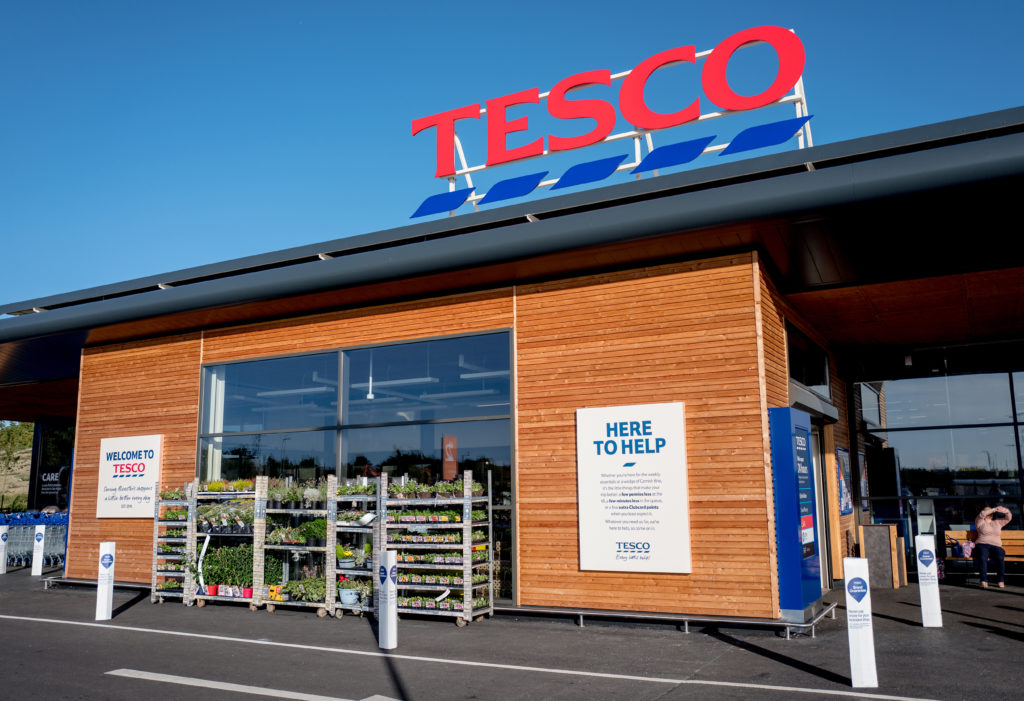 There will also be some localised changes in some large stores, which will see streamlining of operational routines.

The changes in the Metro stores will be focused on better tailoring them to how the retailer says its customers shop. The Metro format was originally designed for larger, weekly shops, but now nearly 70% of customers use them as convenience stores, buying food for that day.

It is also making some small changes in 134 of its 1,750 Express stores, where customer footfall is lower. Changes in these stores will include a slight reduction in opening hours during quieter trading periods at the start and end of the day and simplifying stock routines.

There will also be some localised changes in some large stores, which will see streamlining of operational routines, including processes for moving stock around the store and filling shelves.

Jason Tarry, UK & ROI CEO, said: “In a challenging, evolving retail environment, with increasing cost pressures, we have to continue to review the way we run our stores to ensure we reflect the way our customers are shopping and do so in the most efficient way. We do not take any decision which impacts colleagues lightly, but have to make sure we remain relevant for customers and operate a sustainable business now and in the future.”