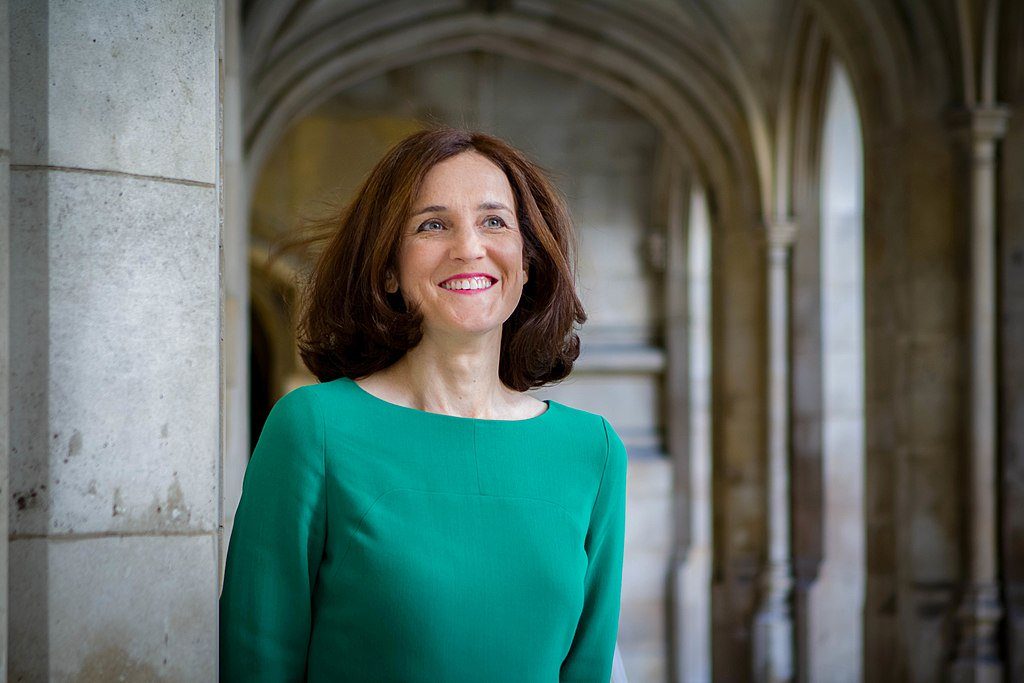 Theresa Villiers is the new Secretary of State for the Environment.

Phil Stocker at the National Sheep Association (NSA) said: “NSA met with Ms Villiers a few months ago, in response to our concerns about her extreme stance on animal welfare. We are looking forward to meeting her again soon to ensure she is as well informed as possible and can continue the work being done within Defra on a number of topics, including the priority issue of Brexit.

“We are keeping our fingers crossed today that Robert Goodwill, Farming Minister, stays in his post. While reasonably new to the role, Mr Goodwill will represent some continuity at this time of huge upheaval.”