In an emotional appeal a leading vet has called on Boris Johnson not to proceed with plans to heavily restrict access to the UK labour market for so-called ‘lower-skilled’ overseas workers. The Government plans would also have a profound impact on those working in the meat processing industry when the post-Brexit transition period is due to end. 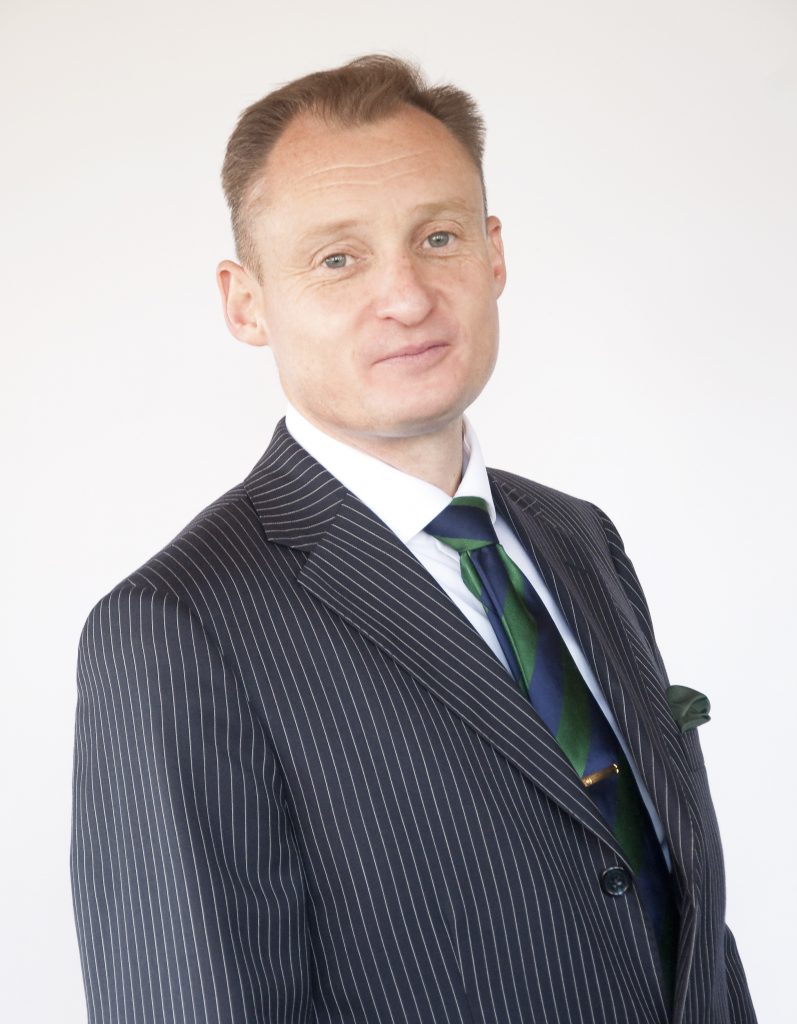 The 10-page document, called “The UK’s points-based immigration system: an introduction for employers,” was released last Thursday when the Prime Minister was still being treated in the Intensive Care Unit at St Thomas’ Hospital in London.

It confirms that the Government intends to have new immigration arrangements in place before the end of this year when the post-Brexit transition period is due to end.

With some limited exceptions, foreign workers will be expected to earn more than £25,600, have a job offer and speak English to a certain level to get a work visa.

Referring to what are described as “lower-skilled workers,” the Government document says: “There will not be an immigration route specifically for those who do not meet the skills or salary threshold for the skilled worker route.”

In a statement,  Aldiss – who also serves as Secretary General of the Union of European Veterinary Hygienists – called on the Prime Minister to think again.

He said: “I am proud to lead a company that employs staff at all levels from numerous countries around the world.  That special blend of diverse cultures and life experiences make us what we are.

“The coronavirus outbreak has been horrendous, and my thoughts are with those who have lost family members and friends.  Tragically, the situation is likely to remain bleak for some time to come.

“We have seen heroic efforts from countless dedicated workers, many of whom have their origins in other nations.

“Our country will never forget those brave doctors, nurses and heathcare assistants who have given their lives, alongside their NHS colleagues who continue to do such remarkable jobs in the most harrowing of circumstances.

“We must also salute the efforts of other essential workers, particularly in the care sector where a sixth of England’s 840,000 employees come from overseas.

“Many filling these vital roles also come from outside the UK, and yet the Government regards them as ‘lower-skilled’ and wants to stop them travelling here if its immigration proposals are implemented.

“It is disrespectful and – as I believe the country now understands better than ever before – it is wrong, both socially and economically.  Surely we are better than this.

“I was pleased to see Boris Johnson pay special tribute to two overseas nurses who cared for him when his life was under threat.

“I hope that his clearly traumatic experience will convince him to revisit the Government’s misguided immigration plans before it is too late.

“We need key workers from around the world to be allowed to come here.  The Prime Minister has the power and authority to make that happen.

“These wonderful people, who are helping us through the coronavirus crisis, deserve nothing less.”