Tulip Ltd has revealed that plans to reopen its Bromborough site will be supported by a £15 million investment into its facilities, as well as a recruitment drive which will create over 120 jobs. 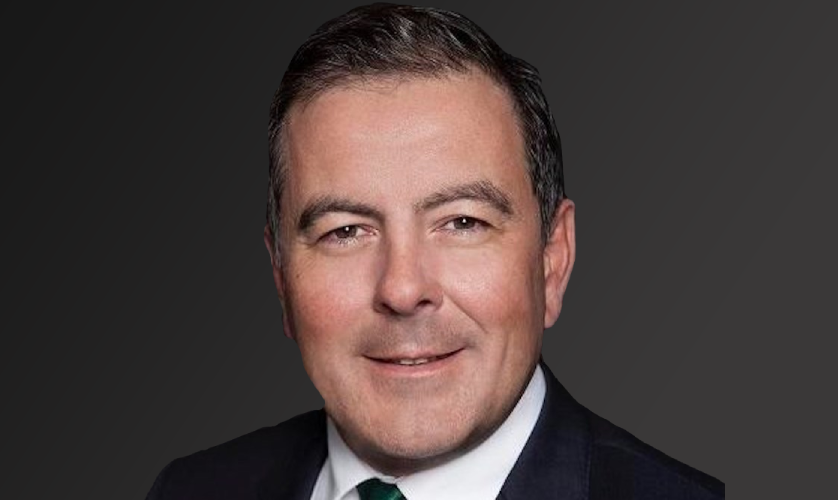 Production at the Merseyside plant begins later this month and the investment will see an introduction of food manufacturing technology and equipment, with Tulip aiming to make the site a centre of excellence for the UK’s fresh pork manufacturing.

Operations will initially focus on the production of higher welfare, Red Tractor and EU fresh pork for retail customers, with scope for further growth and expansion in the future.

“The re-opening of our site in Bromborough, which comes with significant capital investment and job creation, is great news for our business, the local community and our customers.”

A wide-ranging number of roles will also be available across operational positions, as well as engineering and technical apprenticeships.

Tulip CEO, Andrew Cracknell, said: “The re-opening of our site in Bromborough, which comes with significant capital investment and job creation, is great news for our business, the local community and our customers.”

As part of the recruitment drive, Julian Weeks has been appointed to the position of site director at Tulip Bromborough.

Weeks moves into the new role having spent ten years within the retail side of the organisation, most recently as customer director. A successor to Julian’s current role is yet to be announced.

Weeks said: “I am very much looking forward to this new challenge and building a high-performing team as we work to establish Bromborough as a true centre of excellence. We are looking for smart, hard-working and enthusiastic individuals to join our team, in order to support initial production volumes with operations commencing in August.”

Cracknell added: “Julian’s track record within the business and across the wider industry speaks for itself and his commercial insight and integrity will help to drive a real culture of ownership and accountability as we look to build a business based on solid, customer-centric foundations.”