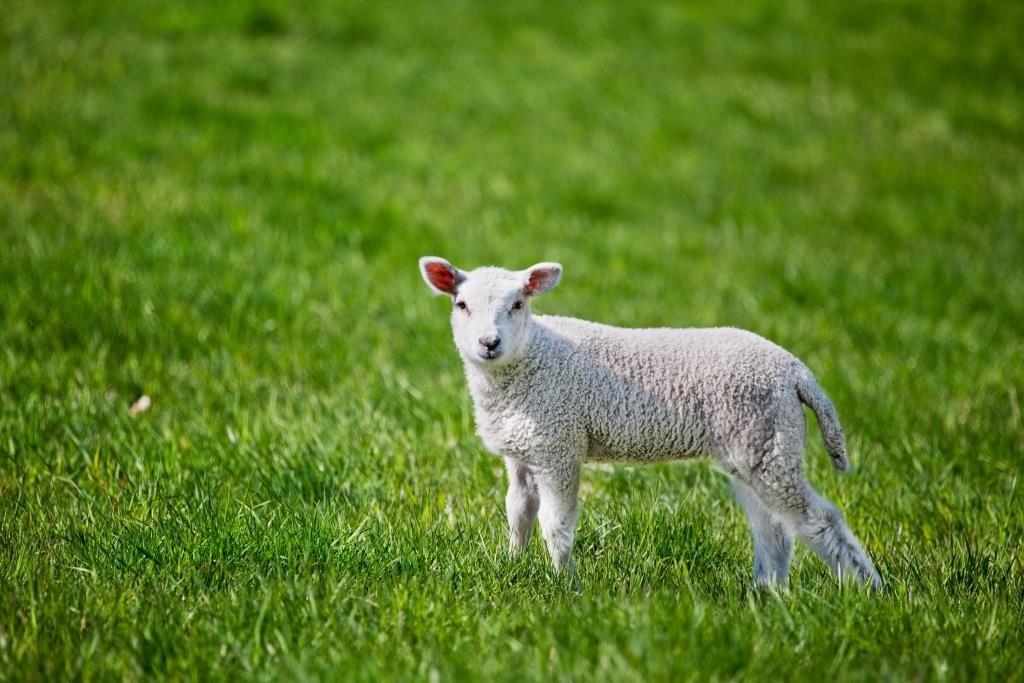 The number of ewes was back year-on-year by around 17,000 head, to 119,500 head. AHDB said it is not surprising that ewe numbers were down, as the kill had been elevated this time last year, and during the summer of 2019.

Lamb carcase weights were back slightly which is also not surprising considering the poor pasture conditions over winter. Meanwhile, ewe carcase weights have remained steady. Overall, combining kill levels and average carcase weights, production was down 2,000 tonnes, at 19,900 tonnes for the month.

Compared to the AHDB December 2019 forecast, lamb kill is ahead by around 60,000 head over the past four months. Much of this number came forwards during the last two months of 2019, potentially encouraged forwards by a combination of poor weather conditions, strong prices for the time of year, and also uncertainty at the time of what might happen on the 31st January with regards to Brexit.

Coronavirus: NZ lamb is largely being diverted towards the Middle East not Europe