Waitrose is giving its entire own-label fresh bacon and gammon ranges what it calls an industry-leading upgrade when it introduces lower levels of nitrite. 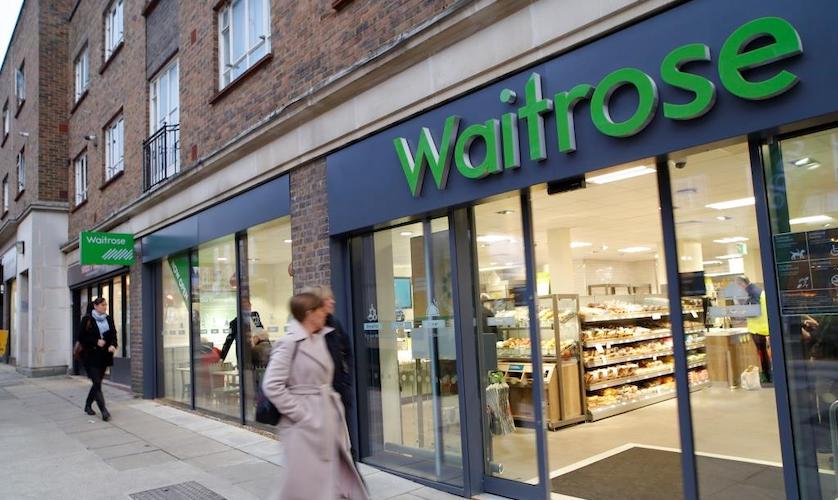 The move comes in response to growing public awareness surrounding nitrites after a World Health Organisation (WHO) report recommended limiting these in the diet.

Nitrites are a preservative, responsible for producing bacon and gammon’s characteristic flavour, texture, taste and colour, but removing it completely would mean it’s simply defined as salty pork.

Amy Trobridge, pork buyer at Waitrose & Partners, said: “We know many of our customers love a bacon sandwich or the occasional full English. This change means that they can enjoy great tasting, high welfare bacon with reduced nitrite levels. Our updated range doesn’t come at any additional cost to our customers either.”

Waitrose has seen a 44% surge in bacon sales in the last three months, as data from Kantar shows that the number of cooked breakfasts served in UK households has almost doubled during lockdown, with an estimated 20 million eaten during the four weeks to 19th April.

All Waitrose pork is sourced from British farms, reared by dedicated farmers. All its pigs are reared outdoors and none of its pig farms use slatted floors or confinement stalls.