John Summers Family Butchers in Clayton is now serving up championship and reserve championship-winning pork at its Druids Street shop.

In fact, he was buying the title winners from the same exhibitor for the second year in succession, again paying top price in show of £230 per head, and also snapping up the reserve champion pen of pigs from Blackburn’s David Pawson at £140 each. 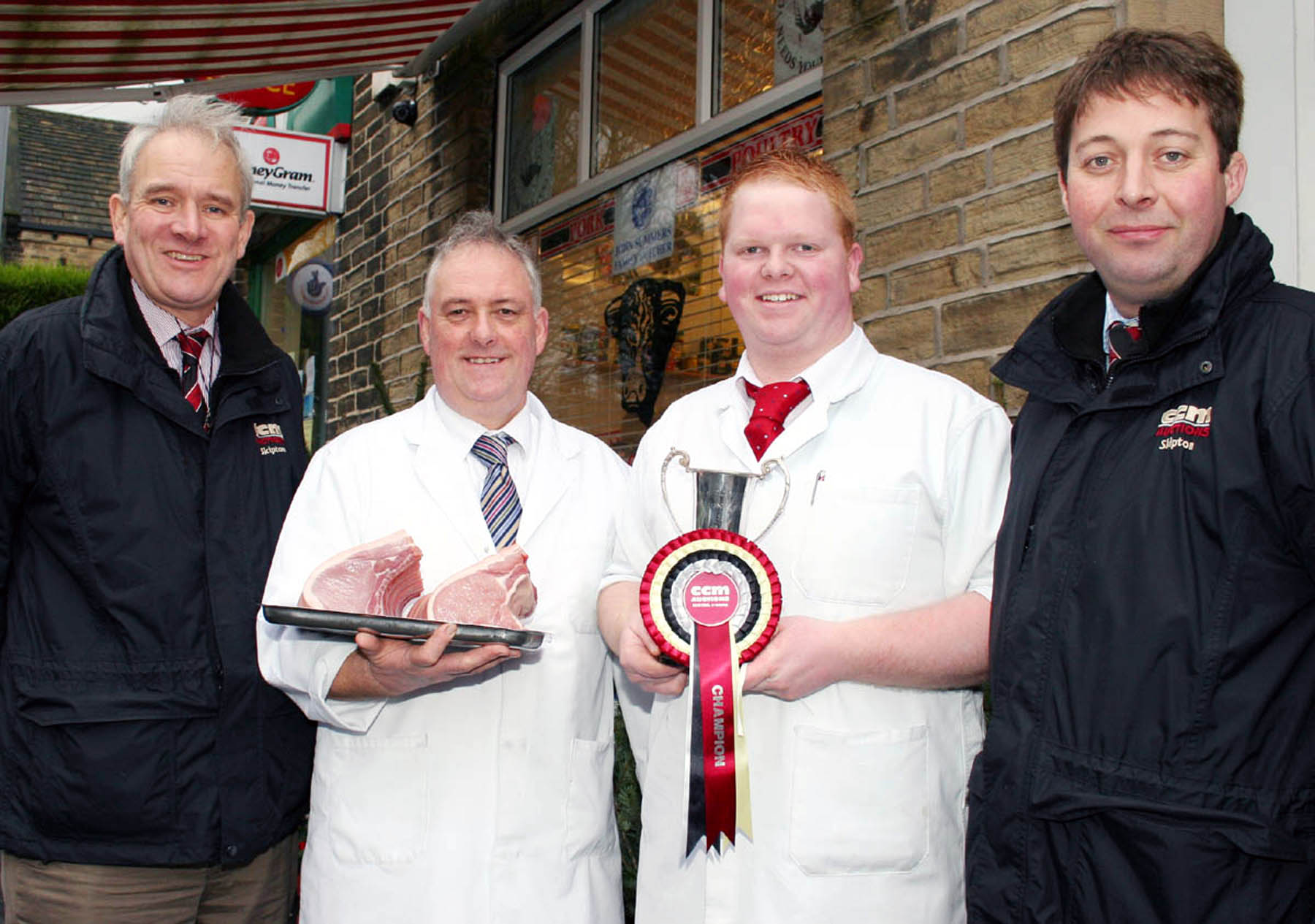 They have now gone on sale at John Summers Family Butchers in all the recognised pork cuts and Mr Summers reports that there is already strong demand for festive roasts from the top-notch porkers, many of which will find their way to customers’ Christmas tables.

Mr Summers runs his shop with his wife Karen, his sons Jack and Myles, and daughter Maxine.