The Meat Management Industry Awards 2014 are underway, recognising excellence throughout the meat industry. 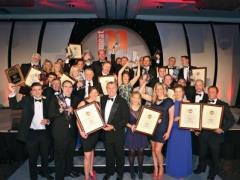 It’s free to enter and you can do it online just by clicking here. Meat Management editor Pam Brook said: “Last year we had a record breaking 430 products entered, so we’re hoping to smash that total in 2014.” 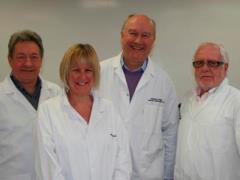 The Awards promotion runs over a full nine-month period, culminating in the prestigious industry Awards dinner – now an established networking event, attracting over 420 guests. The 2014 dinner will take place on 4th June at London’s prestigious Grand Connaught Rooms and the guest speaker will be Sir Geoff Hurst. England world cup winner in 1966, Sir Geoff is a much sought after speaker and scored the famous hat trick against Germany at the world cup final in Wembley Stadium.