Home » News » Quorn and BBC to backtrack over meat claims

The BBC and meat-substitute manufacturer Quorn have backtracked over claims made in recent publications regarding the environmental impact of meat eating after AHDB successfully challenged the two organisations. 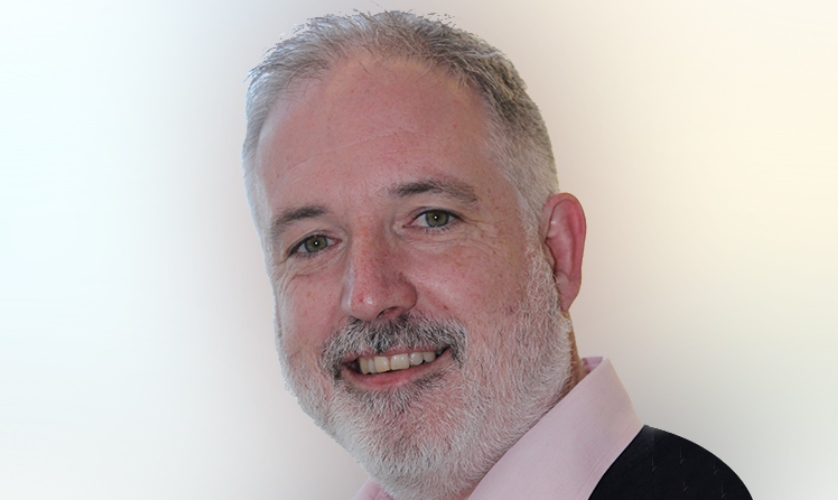 Quorn had claimed ‘carbon emissions from livestock are greater than those of all global transport’, and the BBC had claimed that ‘cutting meat is the single biggest way to reduce your environmental impact’.

AHDB’s CEO Jane King wrote to the BBC in January to raise concerns about its online article “Climate change: Where we are in seven charts and what you can do to help.”

In the article, a 2018 Oxford study was used to support the claim the single biggest way consumers could reduce their environmental impact was to cut meat from their diets. However, a 2017 study from Lund University in Sweden was used by AHDB to disprove this claim as the research identifies three more effective ways to positively impact the environment.

In its response on the 27th February, the BBC supported AHDB’s concerns and has now amended the line to say cutting meat is ‘one of the biggest ways to reduce your environmental impact.’

“As part of AHDB’s ongoing industry reputation work we will continue to challenge these claims when they arise.”

AHDB’s head of environment, Dr Jonathon Foot, also wrote to Quorn to raise concerns over four environmental claims made on its UK website.

As a result, Quorn removed its comparison between livestock emissions and transport– a comparison that was rejected by the Food and Agriculture Organisation (FAO) in 2018 – and also amended wording around deforestation and biodiversity loss.

Foot said: “In many cases, environmental claims are often made without full or in-depth knowledge of the subject, which is incredibly complex.

“As part of AHDB’s ongoing industry reputation work we will continue to challenge these claims when they arise.”

UK close to agreeing deal to export beef to US