Baroness Neville-Rolfe is taking her post on 20th November, with the appointment seeing her represent the assurance scheme at the very highest level.

On behalf of the owners of AFS, NFU director general, Terry Jones, commented: “Lucy brings a wealth of relevant experience to this role at a crucial time for Red Tractor. 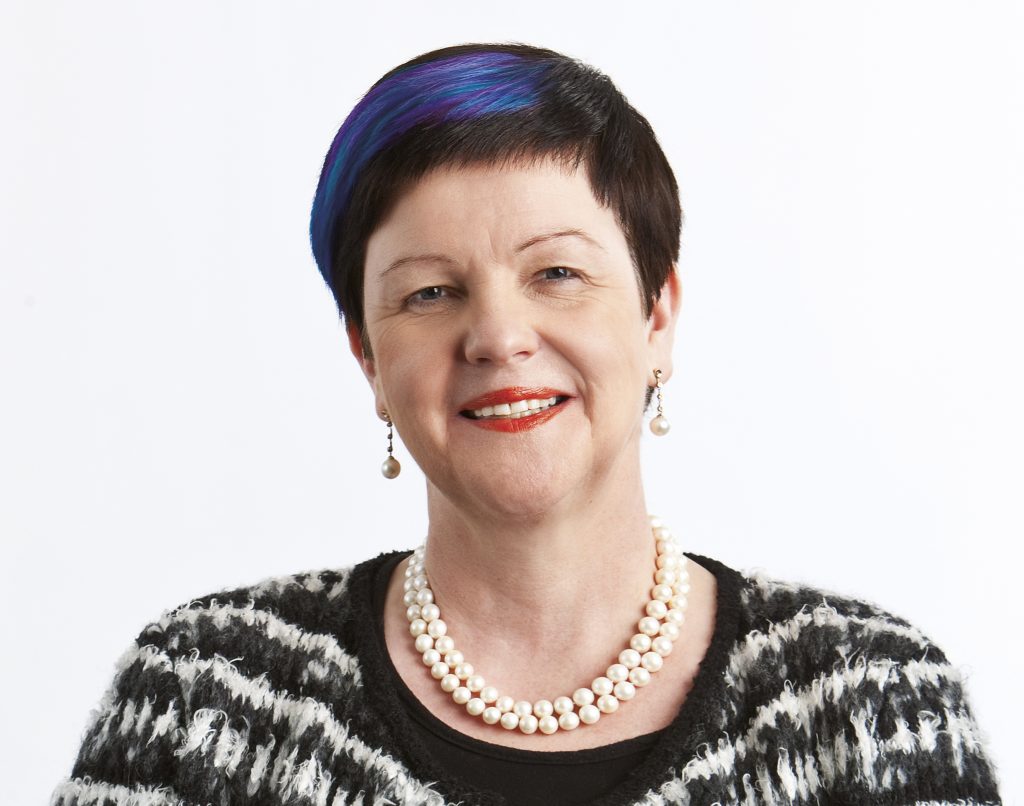 “Moreover, her strong links with the food industry, Government and understanding of farming mean that she is uniquely placed to oversee and support the future development of this flagship for British food.”

From 2014 until June this year, Baroness Neville – Rolfe was a Government Minister, most recently at the Treasury, and before that she had held a number of non-executive directorships, including positions at 2 Sisters Food Group and German wholesaler, Metro.

She spent more than 15 years of her career at Tesco, where she was on the main board from 2006 to 2013, while prior to that, Baroness Neville-Rolfe was a civil servant in 10 Downing Street and in the Ministry of Agriculture, Fisheries and Food, where, among other things, she was the lead official on the 1990 Food Safety Act.

She stated: “I have watched the Red Tractor Assurance scheme grow to become a hugely important part of food and agriculture in the UK.

“The Red Tractor logo must remain the mark of quality, safety and traceability. I will use my experience in government and in the private sector to maximise the value of the scheme to producers and consumers.”