A US/UK trade deal is ‘not going to happen’ and Brexit is a ‘lose/lose’ position for all, were some of the key messages at this year’s BMPA conference in Stationers’ Hall, London yesterday. 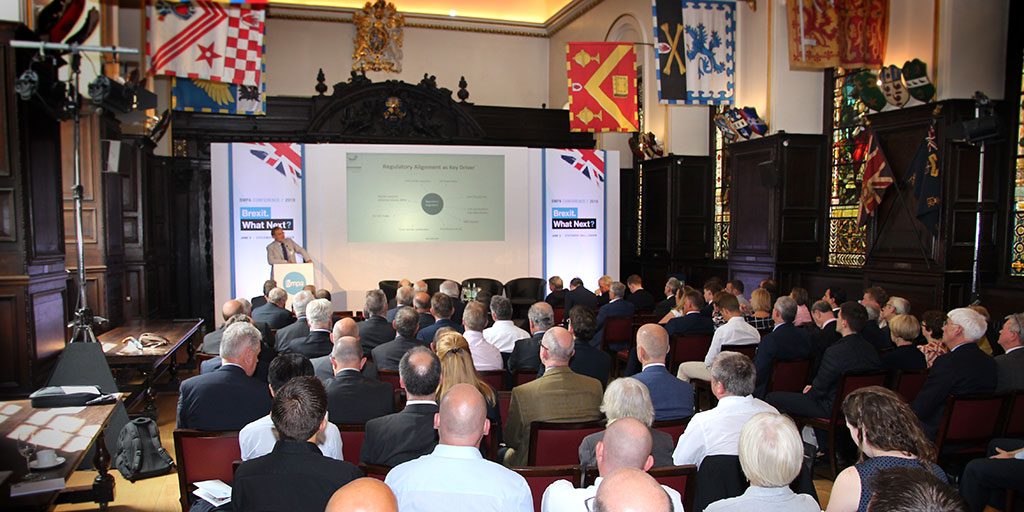 Addressing meat industry executives, former deputy director of the European Commission’s agricultural department (DG Agri), Lars Hoelgaard, told delegates that a free trade deal, such as that outlined by US President, Donald Trump in his visit to the UK this week, was: “Just not going to happen,” and that “regulatory alignment was a key driver in that being achieved.”

This was something Hoelgaard felt was highly unlikely to be reconciled. “The UK does not want hormone beef and chlorinated chicken.” he said.

He also warned that Brexit was likely to continue to: “Traumatise the UK for many years to come.”

Hoelgaard describes Brexit as a “lose-lose scenario” leading to less integration. No agreement would be able to maintain the present state of trade and economic integration between the EU and the UK.

BMPA, chief executive, Nick Allen said: “None of us expected to be starting June with such an unclear picture of what will be happening next in our politics, our trading conditions and regulatory environment.

“There is nothing positive about this position and we will continue to ensure that we put forward the case for the UK at the highest level for the meat industry, but we need clarity.” 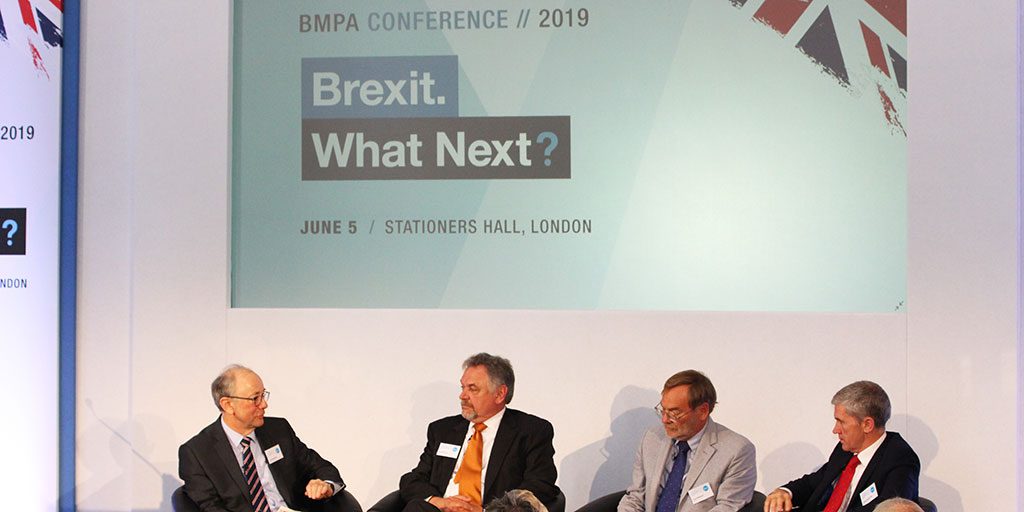 North American Meat Institute senior vice president, Bill Westman, was keen to emphasise: “We want to work with you and see Brexit as an opportunity.” Westman is a strong advocate of lowering tariff and non-tariff barriers to trade in meat and poultry products.

He cited the US’s success in China where US equipment supplier, Jarvis, had built over 1,000 plants in co-operation with the authorities.

Westman also told delegates that, along with the global meat industry, the US was extremely concerned about the spread of African Swine Fever across Asia.

It had offered the Chinese authorities assistance with hygiene practices but the Chinese Agriculture Minister had admitted openly that the disease was entirely out of control and there was little point in an attempt to control it.

Some in the audience indicated that this refusal of assistance could resolve the difficulty China had of controlling millions of individual producers. These farmers were already rapidly going out of business by the natural spread of the disease.

The BMPA’s own trade policy advisor, Peter Hardwick set the scene for the conference by outlining the complexities of frictionless trade.

Responding to a question from Dunbia’s Gavin Morris, who asked the speaker panel, if they felt the press truly understood the issues Hardwick said: “No. I don’t feel it does. The UK press try to boil things down to the point where crucial detail is lost and a true understanding of the issues is lost.”

Hardwick also said that the BMPA and Defra were working very closely together to address issues on behalf of the meat industry. What we don’t know yet is how the meat industry will be traded-off against other key industries in future trade negotations.”