The BMPA has expressed its disappointment at the resignation of Stuart Roberts as chair of AHDB Beef and Lamb. 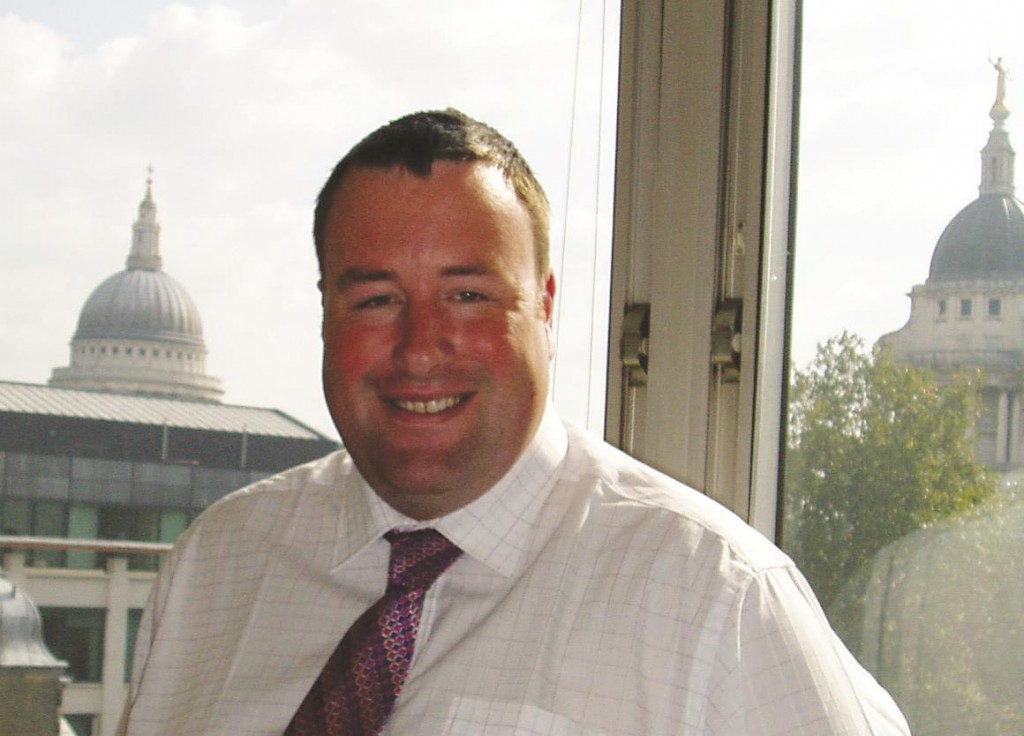 Stephen Rossides, director of the BMPA expressed regret over the resignation of Stuart Roberts (pictured) from AHDB.

Roberts’ decision to resign was made as he saw: “a realistic prospect of the levies, in the long term, being lost to the realm of a remote tax that the industry will have little or no influence over.”

Stephen Rossides, director of the BMPA said: “It is concerning that a planned beef and lamb promotional campaign, approved by the AHDB Beef and Lamb Board, has been blocked by the Government at a time when British sheep producers in particular face difficult market conditions.

“The industry as a whole must send out a clear united message that levy payers, not the Government of the day, should decide how levies are used.”

Roberts resigned earlier this week after just six months in the role.