The UK meat industry could be missing out on £16 million in lost revenue if the Government fails to open applications for Negligible Risk Status (NRS), according to the British Meat Processors Association (BMPA). 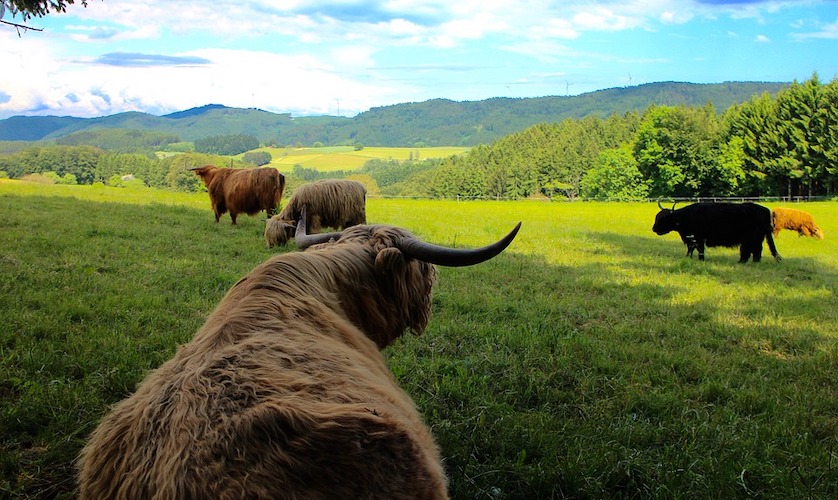 The UK and Wales has reached an 11 year milestone with a case of BSE.

In May, England and Wales reached 11 years without a new case of bovine spongiform encephalopathy (BSE), which, according to the BMPA, opens up a new £16 million market for NRS registered companies for the sale of mesenteric fat – something which has not been available to industry for the past 24 years.

Government has since informed the BMPA that it does not have the resources to open the application process for the status, however, adding that it is not on its list of priorities.

Chief executive of the BMPA, Nick Allen, said: “This is extremely disappointing and a huge missed opportunity for the British meat industry.

“To put this into perspective, that £16 million in extra revenue is roughly equivalent to the total potential value of lamb exports to the US that our trade negotiators are rightfully so excited about and fighting hard to secure. Being able to sell mesenteric fat instead of paying to dispose of it also reduces waste and improves the value of every animal.

“Just as we’re about to leave the EU we have missed a fantastic opportunity to signal to the global markets our high British standards. BMPA will be working with Government to make sure that doesn’t happen again.”

“In order to achieve ‘negligible risk’ status, Defra must present evidence to the World Organisation for Animal Health (OIE) by July 31st this year so they can agree our new status at their General Session in May 2021. Missing that deadline will mean our next chance to present evidence is next July, with status eventually being granted in May 2022.

“That’s a year wasted at a time when Britain should be taking every chance it can to expand trade in international markets.

“We know that the epidemiologists and other resources needed to compile and submit this evidence have all been diverted to deal with the Covid-19 crisis, but the eleven-year milestone of being BSE free has not come out of the blue. Really, work should have been well underway back in December last year before the current crisis hit; and we should have been ready in May to submit our application to the OIE.

“Just as we’re about to leave the EU we have missed a fantastic opportunity to signal to the global markets our high British standards. BMPA will be working with Government to make sure that doesn’t happen again.”