The British Meat Processors Association has signed a memorandum of understanding with the North American Meat Institute (NAMI) in order to enhance bilateral co-operation on areas that will affect trade between the US and UK. 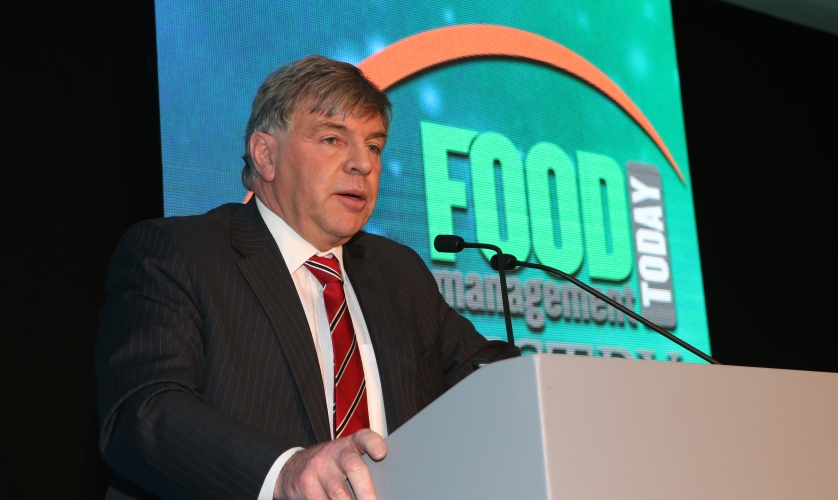 Nick Allen, CEO of BMPA said: “We look forward to a constructive working relationship with our American counterparts and can see it bringing multiple benefits to our members.

“BMPA has, for many years, played a key role in acting as a conduit between the British meat industry and Government, regulatory bodies and other industry groups both in the UK, Europe and worldwide.

“As we embark on new trade negotiations, we see relationships with organisations like NAMI in the US, the Meat Industry Association in New Zealand and UECBV and Clitravi in Europe as pivotal. Through co-operation and shared experience, we are able to safeguard the interests of our members and the consumers they serve, as well as maintaining and improving the hard-won reputation of the British meat industry.”

The agreement allows both organisations to extend invitations and member discount rates to the other’s conferences, workshops and other educational meetings.

Both organisations will share with the other, and disseminate to their members, information that is not subject to a confidentiality and non-disclosure agreement with their respective governments concerning regulatory, scientific, legislative and international developments that affect the other organisation’s members.

The memorandum of understanding was signed by Meat Institute Chairman and President and CEO of Sigma, Warren Panico, and Nick Allen, CEO of the BMPA.

Taking advantage of the first of many exchange opportunities, Nick Allen will attend the Meat Industry Summit in San Antonio at the beginning of April – an educational event for Meat Institute members held in conjunction with a meeting of the Meat Institute Board of Directors.