The British Meat Processors Association (BMPA) has issued further warnings over technical issues with Brexit which must be addressed urgently in order to avoid disruption to trade. 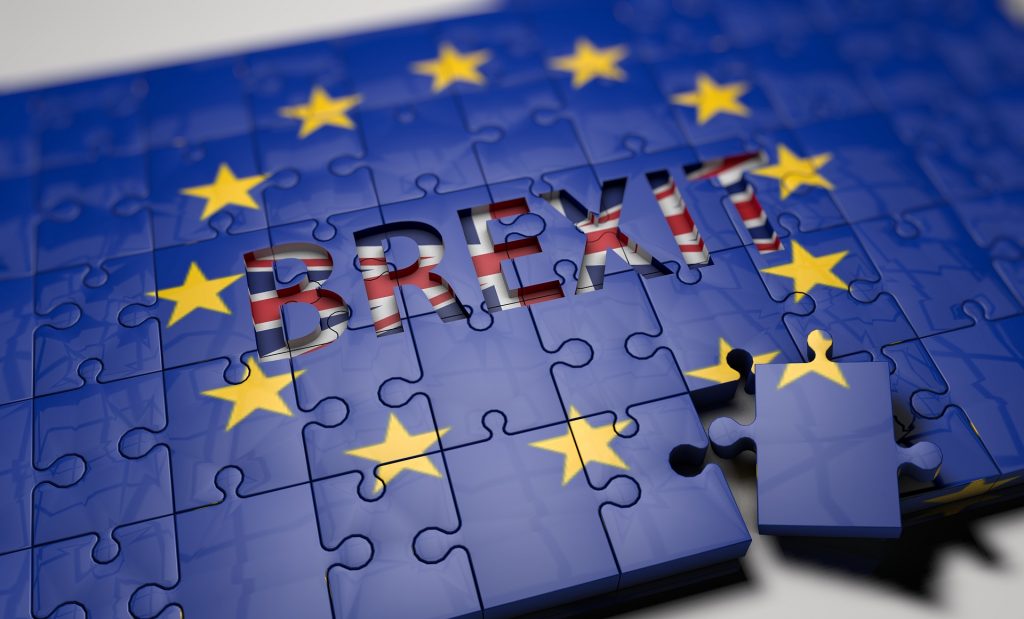 In the second of two articles published on concerns surrounding Brexit, the BMPA has called for clarity from Government on the status of negotiations and for operators to be given some idea of what’s likely to happen in June and what the ‘default’ position would be in the event of a no deal.

It says without this, planning is extremely difficult and leaves companies with less and less time to implement whatever measures will be needed.

3rd country status for exports to the EU

One of the most pressing matters the BMPA addresses is the whether the UK can guarantee 3rd country status for exports to the EU. In the article, the BMPA said: “We need to establish urgently whether the EU will grant the UK 3rd country approval after 31st December. Without this we will not be able to export meat to the EU.

“As previous ‘no-deal’ deadlines approached, the UK was granted this status with no additional preconditions on the basis that it would remain dynamically aligned for an agreed period. However, this time, we have no assurance that the EU will automatically grant the UK 3rd country approval without pre-inspection.”

Peter Hardwick, trade policy advisor for the BMPA also commented on the organisations concerns over import tariffs as part of any Brexit deals: “For trade with the European Union, our biggest single trading partner, we need a zero tariff on imports and exports to stay competitive. If we don’t get that the British consumer will end up paying the price. As well as needing a zero tariff on exports of meat, we also have concerns over import tariffs on food manufacturing equipment used in processing here in the UK, most of which is made in Germany.”

Hardwick continued: “For goods leaving the UK we need minimal checks that cause minimal delays to logistics, so we can reach EU customers in time to make sales that day.

“For goods coming into the UK from Europe, Government has now said that it will be carrying on checks at the border. This was not the case previously. We need to know what is meant by ‘checks’ in this case.

“We also need to know what the arrangements are for health certificates on imports from the EU. What would be helpful to see is a timetable for when the UK will draw-up these plans and how it will monitor and check compliance in the producing countries.

Hardwick also stated that the UK must ensure high standards for imported food are maintained: “We should not allow products that do not meet current UK food safety, welfare and environmental standards to enter the country post Brexit. If we do it will expose us to cheap products that will flood the market and undermine British competitiveness. The risk of this happening is especially high with imports from the US & Latin America.

“Government has failed to write these safeguards into the recent agriculture bill so that they can keep everything on the negotiating table during trade talks with the likes of America and other third countries. This leaves British producers even more at the mercy of trade negotiations.”

Peter Hardwick also addressed the role of migrant workers as part of a Brexit deal: “The coronavirus crisis has highlighted the need for a more nuanced immigration policy to account for the fact that many front line workers who are instrumental in keeping key industries running, will actually fall into the un-skilled category and be barred from coming here to work because their salary falls below an arbitrary threshold.

“The British meat industry relies on this type of immigrant worker because it is so difficult to get UK nationals to take up these positions. As a minimum we would ask Government to allow foreign workers 6 months seasonal access, perhaps from July to December but this would only mitigate, not solve the problem.

“The British Meat Processors Association continues to work closely with Government and our European counterparts to find workable solutions and protect our domestic meat industry.”