BQP, part of the Tulip group, marked its 40th anniversary with a celebration event at the Suffolk Food Hall in Ipswich. 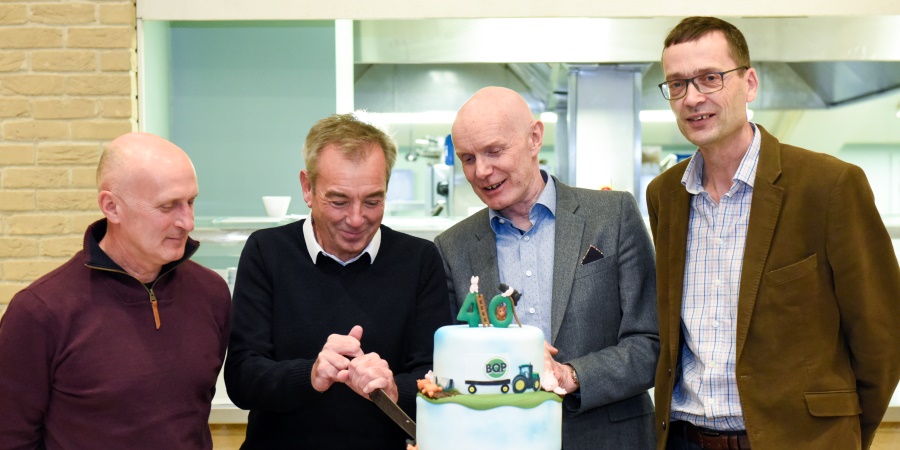 BQP, a pig supplier which has been part of the Tulip group since 2004, also unveiled planned investments in improving its animal welfare standards to ensure its operations are as sustainable as possible.

Andrew Saunders, BQP founder and agriculture director at Tulip Ltd, said: “Our core strategy at BQP focusses on the production of top quality, higher welfare pigs, with considerations of safety, efficiency and CSR responsibilities at the heart of this. For 40 years we’ve worked with the best suppliers who have helped us to continue to push forward with the latest farming innovations. We are also proud to count two of the UK’s major retailers as our customers.”

Saunders continued: “We’re already looking ahead to the next 40 years of BQP, including attracting a new generation of farmers and enhancing our green credentials. Sustainable farming will remain a key priority as we strive to set new benchmarks in industry practices.

“As well as exploring solutions to reduce and minimise our impact on the environment, we’re proactively evolving our processes to ensure we have a culture that supports our people, our animals and our planet.”