This month, the Brazilian Animal Protein Association (ABPA) will start working with a new scientific committee which has been set up as part of its ongoing commitment to uphold high standards of quality control and safety in the poultry industry. 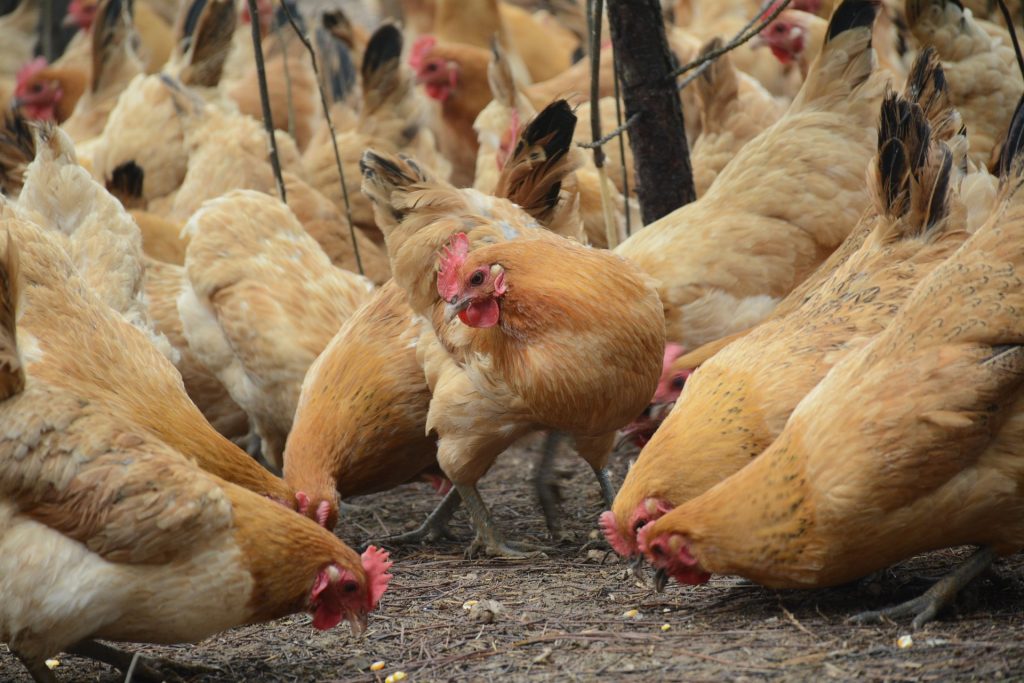 The committee will hold its first meeting on 1 July 2019, to discuss its objectives and aims. The main role of the committee will be to provide scientific analysis, recommendations and opinions to the ABPA, with a focus on maintaining the high standards already in place and continue to meet the European market needs in terms of environment, food safety, animal health and welfare, and consumers’ expectations. A second follow-up meeting will be held in August 2019.

Although the scientific committee was established as part of an initiative by the ABPA, it is an independent body in order to promote complete transparency, and confidence that best practice standards are maintained in the Brazilian poultry industry.

The scientific committee follows several projects the ABPA has undertaken to demonstrate its commitment to maintaining and improving standards in the Brazilian poultry industry. These included an in-depth on-site analysis earlier this year, as well as a 2018 study that analysed the needs and concerns of European markets.

·         Marc Gehlkopf from France. Marc is a qualified professional in quality and food safety. Part of his role involves working with manufacturers who often work with Brazilian poultry products.

·         Antônio Mário Penz Junior from Brazil, is the fourth committee member and has a background in veterinary care and Brazilian animal welfare.Antônio has a PHD in Nutrition from the University of California and has upheld various research posts in education. He was also president of the Brazilian Animal Society from July 1998 to July 1999.

Said Ricardo Santin, executive Director at ABPA, said: “We are really excited that the scientific committee is kicking off its first meeting next month. It’s a key step in objectives we set out to achieve just over a year ago, and we’re delighted with the members we’ve got on board the committee. With vast experience and a desire to ensure the highest standards of animal welfare and practices in the industry, these are the best people for the job and we look forward to working with the scientific committee.”

The poultry meat sector is an integral part of Brazilian agriculture. The vast majority of the 12.8 million tonnes of poultry produced every year is provided by family-run farms. Breeders belong to dedicated structures organised around 45 companies and cooperatives which are responsible for the sales and promotion of poultry production. The poultry sector provides 4.1 million jobs in direct and allied fields.