‘We hae meat’, an Ayrshire-based family butcher business, has launched its innovative Single Portion Pie range into all 62 Asda stores across Scotland in a £250,000 deal. 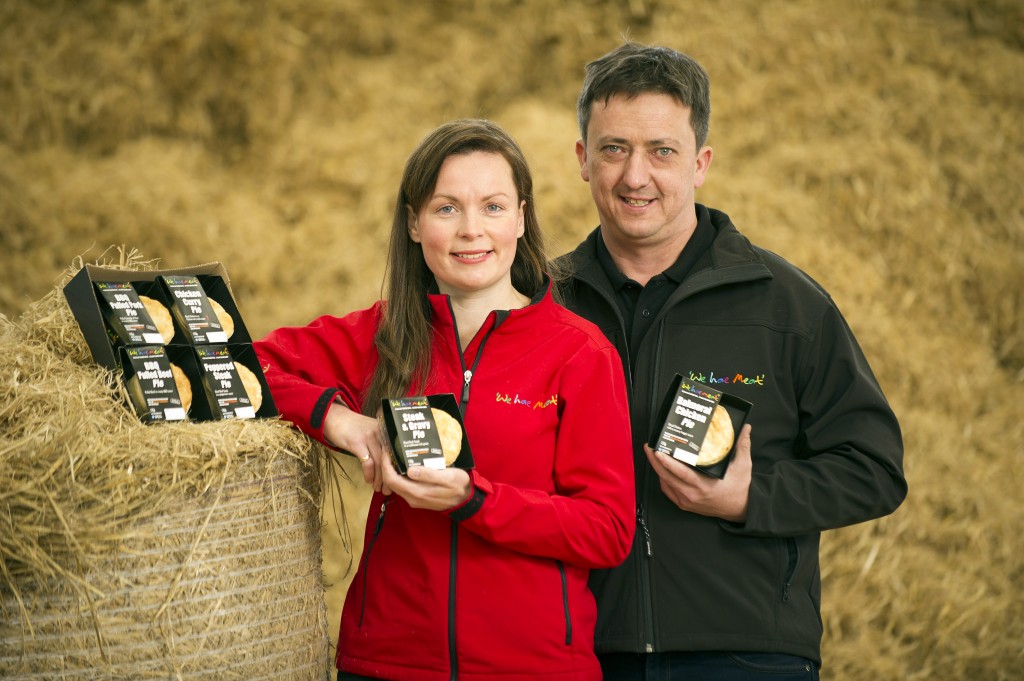 The new range has been inspired by current flavour trends – including BBQ pulled pork, Balmoral chicken, BBQ pulled beef and chicken curry – as the company looks to shake up the traditional image of the Scotch pie.

Brian O’Shea, regional buying manager for Asda Scotland, commented: “The Scotch pie is a huge part of our national identity but is at risk of getting stuck in the past if it remains bridled by convention.

“The innovative flavours made with delicious ingredients are exactly what our customers want. We hae meat has really hit the nail on the head with their exciting new range.”

Carlyn Paton, director of We hae meat said: “Through the Single Portion Pie range, we’ve given the Scotch pie a contemporary makeover; using the kind of flavours and fillings that we – as a young modern family – would like to eat.”