Specialist food stores such as butchers and fishmongers have been most popular with 18 – 24-year olds during lockdown, according to new research from IGD. 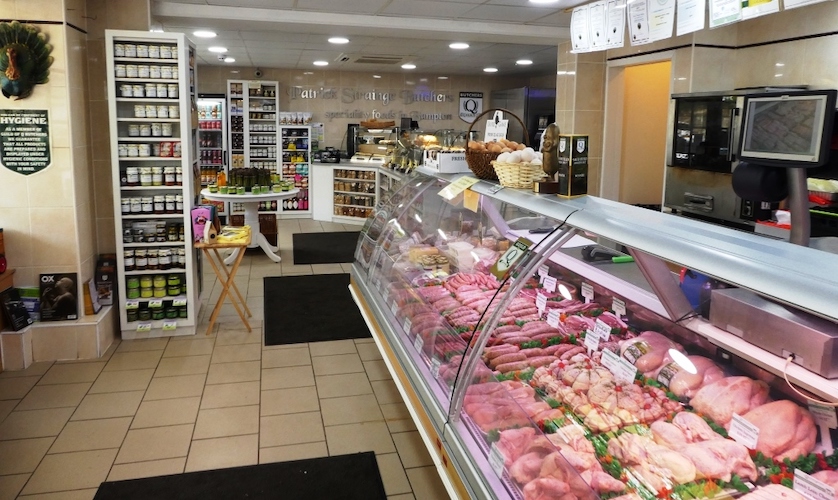 The research, which surveyed 2,000 shoppers during lockdown, also showed how older age groups (65+) relied more on online services. Shoppers over 55, who were the most frequent users of specialist stores pre-lockdown, have decreased their usage in the last few months from 32% to 25%.

Over three quarters (78%) of shoppers which said they have visited specialist stores more frequently during lockdown said they would also continue to do so in the future.

Dan Gillet, shopper insight manager at IGD, said: “Shopper behaviour has changed to an extent rarely ever seen. Some of these changes will present a unique opportunity for retailers across the board to retain shoppers they traditionally wouldn’t have – such as specialist stores, to keep younger shoppers visiting, and general or online retailers to retain the older shopper base they have attracted during this time.

“Our ‘Shoppers of Our Time’ series has already shown us some great insight which we are sharing with industry, and over the next two years we will also be delving into an array of subjects such as changes to shopping basics, the return of out-of-home consumption, redefining social consciousness and lifestyle changes that Covid-19 has brought about. Understanding the changes to shopping habits and behaviours during lockdown will give an idea of what the future might look like for those businesses trying to lock in their long-term plans.”