Campylobacter levels have continued to fall in the last period of the third annual Food Standards Agency (FSA) survey, with chickens positive for the bacteria at any level being down to 54% in 2016/17, from 73.2% in 2014/15 when the surveys began.

The survey, which was based on a total of 3,980 whole fresh chickens sampled at retail, found that that the figure for high-level campylobacter prevalence (more than 1,000 cfu/g) among the top nine retailers (based on market share) was 5.6%.

However, the ‘Others’ group, consisting of smaller retailers and butchers, had a “significantly higher prevalence at 17.1% compared to the top nine retailers”. 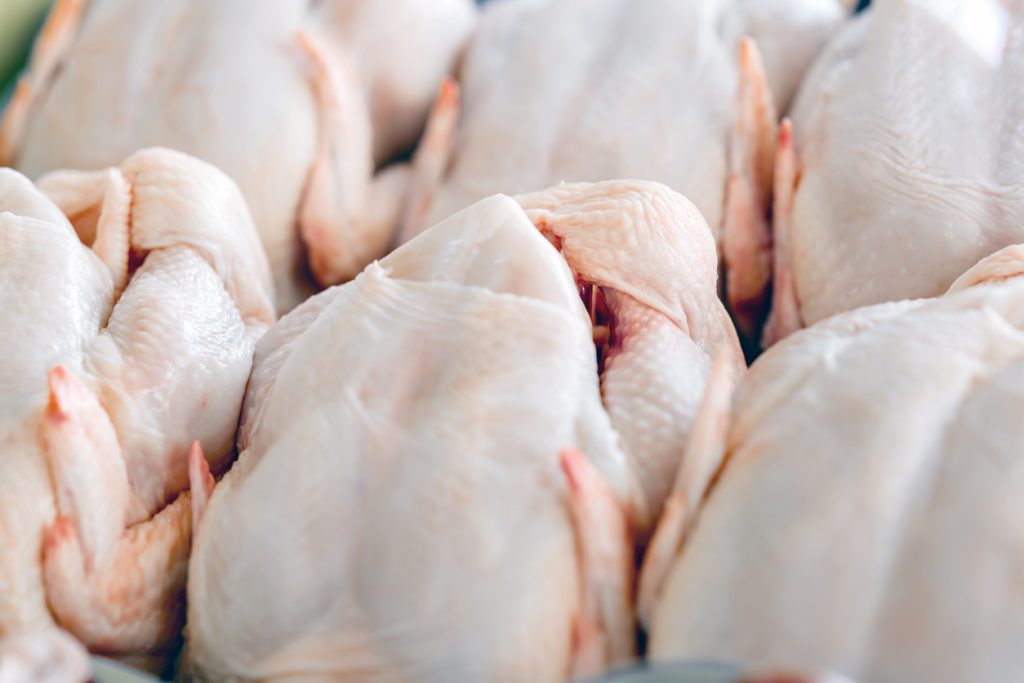 The retailers with significantly lower prevalence than the average among all retailers were Morrisons at 2.9%, Tesco at 4.2% and Waitrose at 2.7%.

On 21st September, the FSA announced changes to its annual campylobacter retail survey, with the top nine retailers having to now publish their own campylobacter results on their consumer websites, and no longer be included in the FSA’s annual survey.

Heather Hancock, chair of the FSA, commented: “The full year’s results from our third annual survey show the significant progress the industry has made in reducing campylobacter levels in chicken, compared with their starting point.

“The major retailers are now taking on the responsibility to publish their own results, according to a protocol we have agreed.”