Cancer scare wipes 10% off sales of sausages and bacon claim

Cancer scare wipes 10% off sales of sausages and bacon claim

According to the latest retail data from global insight (IRI), sales of pre-packed sausages and bacon are down, following the recent publication of a report stating that processed meats can cause cancer by the World Health Organisation’s International Agency for Research on Cancer (IARC). 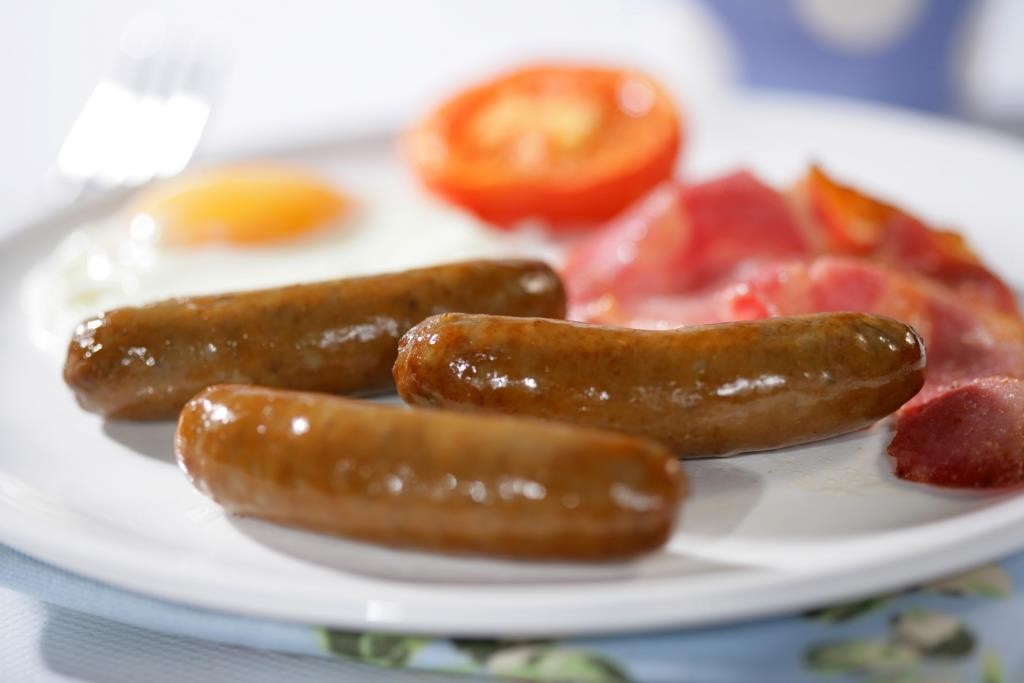 According to IRI’s figures, pre-packed sausages were down 15.7% for w/e 31st October compared to the same week in 2015.

IRI’s Retail Advantage weekly data, which measures sales across all of the major grocery multiples, for the week of the announcement (w/e 31st October) and the following week (w/e 7th November) shows a clear impact on sales, with total losses for sausages and bacon alone estimated to be in the region of £3 million over the two weeks.

The trend in week two (w/e 7th November) continued at the same rate for bacon, down 16.5%, but slightly less for sausages – heavily promoted by some retailers during bonfire week – down 13.9%. Other pre-packed meats also saw a decline in sales, down 10% overall. Other meat products and associated food, such as eggs, were not negatively impacted, with overall spending on meat staying broadly consistent, suggesting that shoppers were switching to other meat products.

“While there have been links between certain types of meat and some forms of cancer before, this announcement from a highly respected global body was picked up widely by the media and has had an immediate impact on some people’s shopping choices,” suggested Martin Wood, head of Strategic Insight, Retail Solutions & Innovation, IRI.

“It’s interesting that we saw these trends across all of the retailers, not just some, and a notable lack of impact on items like eggs, fresh meat and other adjacent categories. Also, what came out of our analysis was that premium products were more affected overall. This may have been down to the credibility and science behind the story that resonated more with educated consumers and led them to make more informed (and possibly more expensive) alternative choices.”

IRI, one of the first to identify sales trends during the horsemeat scandal of 2013, believes the long-term impact will be different. “What we saw a few years ago was a situation where some economy ready meals and other products were found to be contaminated by horsemeat. This impacted particular brands and retailers and there was a big short-term drop in sales. Higher quality products benefited,” according to Wood.

“What we may see here is some people making changes to meat buying, moving away from processed meat to non-processed alternatives. This is an opportunity for retailers to look at their ranges and focus on non-processed products, like premium mince and fresh burgers, for example, as well as premium and smoked non-meat products like fish. However it is still early days.”