Prime cattle prices have continued to edge forward over the past month and remain at historically high levels, according to Stuart Ashworth, Head of Economics Services with Quality Meat Scotland (QMS).

The Scottish steer average moved forward 1.5p/kg deadweight (dwt) over the past four weeks while the England and Wales price has moved forward by 8p, most notably in the past week.

“Closer examination of prices in England and Wales shows that steers of R4L grade or better moved a more modest 3p/kg but remain 10p – 12p/kg higher than the average.

“In contrast in Scotland the better quality cattle moved at only slightly less than the overall average and remain about 3p/kg higher than the Scottish average. Nevertheless, comparing R4L grade steers, the price in Scotland is currently some 10p/kg dwt (nearly 3%) higher than the England and Wales R4L average,” said Ashworth. 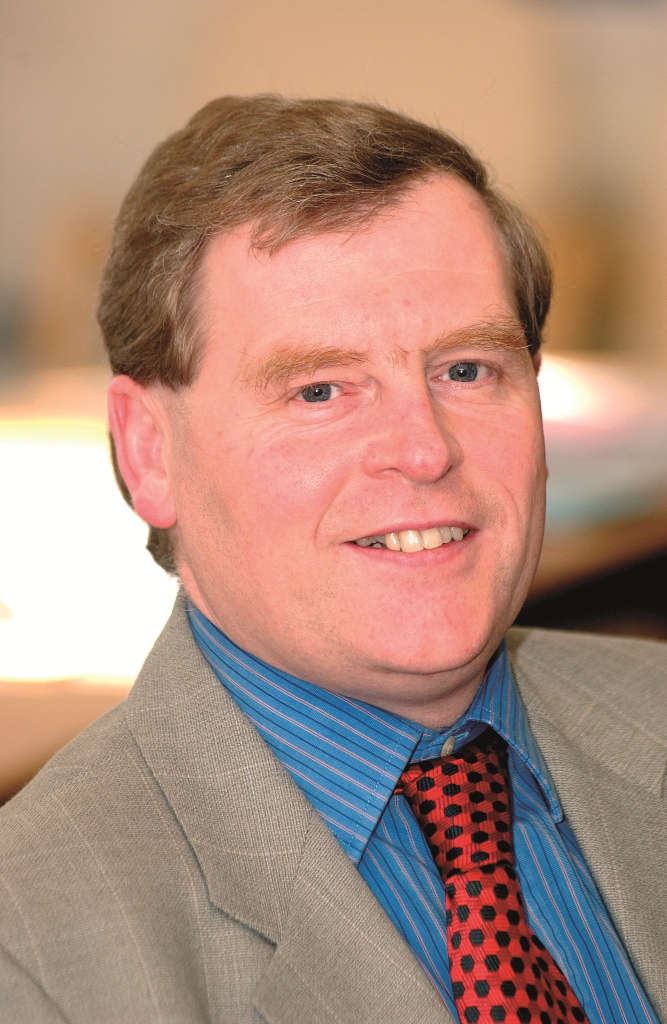 The imponderable, according to QMS’s Stuart Ashworth, is the extent to which weather-induced forage, cereal and straw quality and quantity issues will influence the short term volume and quality of cattle reaching abattoirs.

This quick analysis shows, he said, the caution needed when considering average price movements. For the England and Wales average to have moved as quickly as it has, a higher proportion of better quality cattle must be in the mix, in other words over the past month the quality of cattle marketed in England and Wales has improved.

“In contrast the R4L Scottish steer price is much closer to the all Scottish steer average and therefore must make up a bigger proportion of the grades in the average. In other words the average grade in Scotland is better than in England and Wales,” said Mr Ashworth.

“Furthermore, for the R4L and the average prices in Scotland to have moved by a similar amount suggests that the mix of qualities of cattle reaching Scottish abattoirs has remained more consistent than in England and Wales.”

However, the market signals are not totally clear in that over the past month the average auction price for prime cattle has fallen in Scotland, England and Wales, by around 7p/kg liveweight (lwt).

The imponderable, said Mr Ashworth, is the extent to which weather-induced forage, cereal and straw quality and quantity issues will influence the short term volume and quality of cattle reaching abattoirs.

“The other influence on the market is the effect of Irish supplies. As our biggest off-shore supplier they can have a significant influence on Scottish producer prices.

“Over the past week Sterling has weakened against the Euro making Irish imports more expensive. However, Irish prime cattle prices have been sliding steadily from a July seasonal peak as volumes increase, although remaining lower than last year,” he said.

“The current market remains very sensitive to volumes in Scotland and also in the UK and Ireland. At the moment tight supplies are giving the market power to the producer but when supplies increase the pendulum may begin to swing in the other direction,” observed Ashworth.