Beef from the UK could be served up on Chinese plates by Christmas after China finalised the details of an export approval agreement between the two countries. 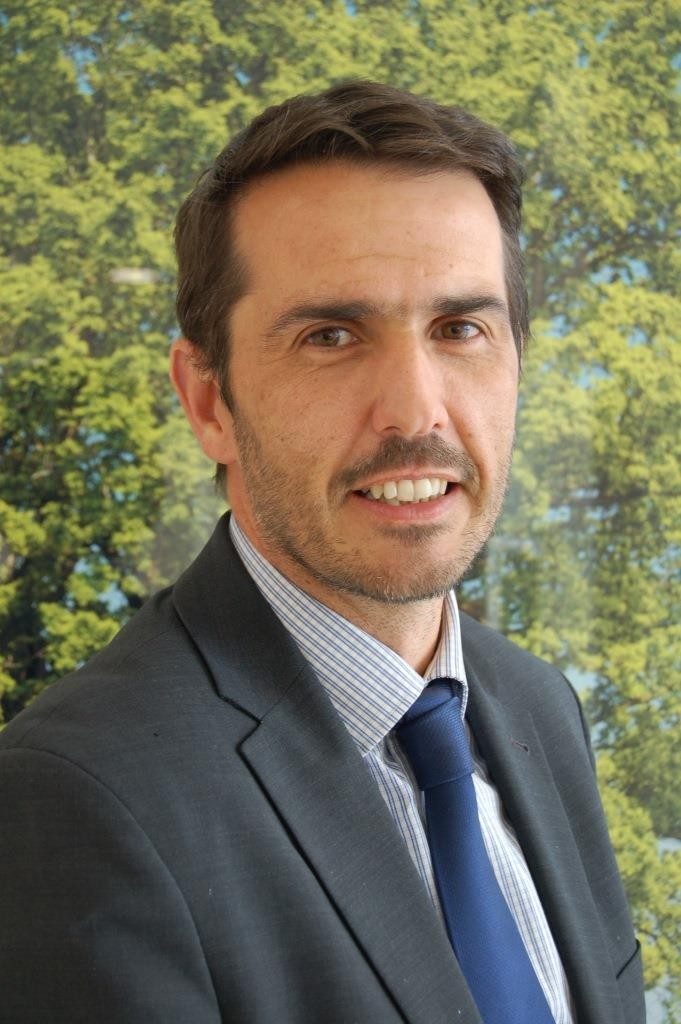 AHDB’s Dr Phil Hadley: “This is a great end to a very successful year for our red meat exports.”

In June, Chinese government officials signed a protocol agreement to ship beef from the UK for the first time in 20 years marking the end of a ban following the BSE outbreak.

Today, approval has been granted for full access in a deal estimated to be worth around £230 million over the first five years. Four sites have been cleared to export beef in the first instance, with shipments expected to arrive by the end of the year.

The move has been branded ‘a triumph’ by industry leaders who have spent the last five years working in partnership to secure the deal.

It follows a number of inspections and inward missions hosted by the Agriculture and Horticulture Development Board (AHDB) in partnership with the Department for Environment, Food and Rural Affairs (Defra), Quality Meat Scotland (QMS) and Hybu Cig Cymru – Meat Promotion Wales (HCC) and other industry bodies including UKECP and FSA.

AHDB International Market Development Director Dr Phil Hadley said: “This is a great end to a very successful year for our red meat exports. This new agreement is fantastic news for our beef processors who will now have access to another market outside of the EU.

“We continue to work collaboratively with government to create new opportunities for our red meat exports and today’s announcement is a testament to the persistence and hard work of all involved.

“We look forward to seeing the first shipments of beef arrive in China and hope to replicate the success of our pork exports in the beef sector.”