Consultation opens on alternative method for ageing sheep at slaughter

Consultation opens on alternative method for ageing sheep at slaughter

The Government is seeking views on its proposal to amend English and Welsh legislation on ageing sheep for the removal of certain body parts at slaughter. 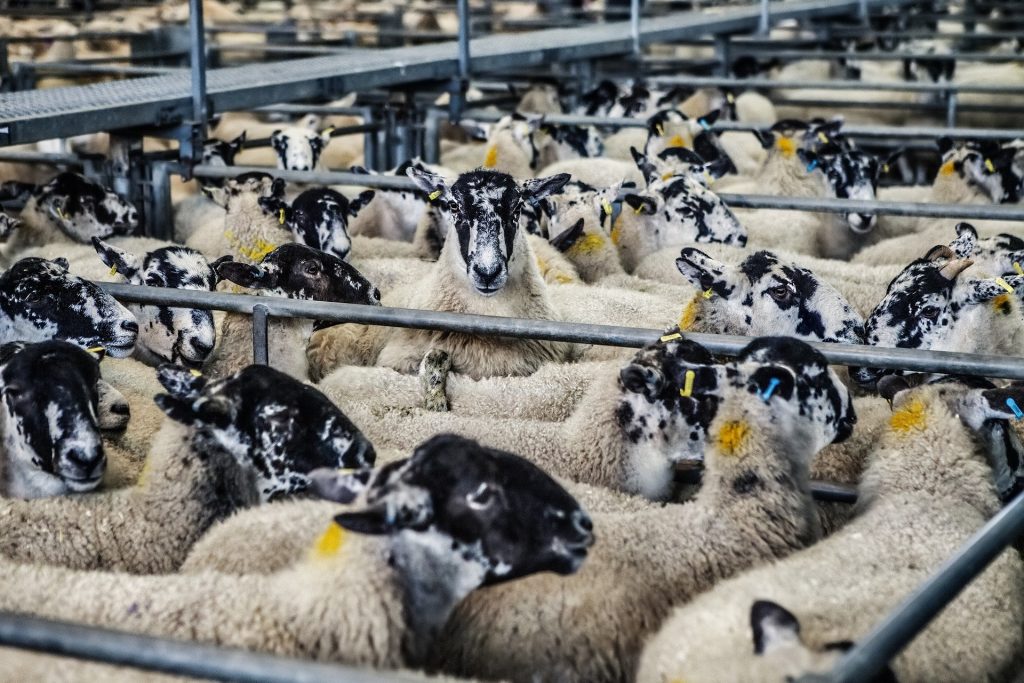 Sheep over 12 months of age need these parts to be removed to protect public health. The amendment would allow abattoirs to choose an alternative method for determining the ages of sheep. At present abattoirs count the number of a sheep’s permanent teeth to decide its age.

Under the proposal, they would also have the option of a system based on the date. Sheep submitted for slaughter up to 30th June in the year after their birth would be considered to be under 12 months old.

Defra, the Welsh Government and the FSA are consulting jointly on a proposal to amend the Transmissible Spongiform Encephalopathies (England) Regulations 2018 and the Transmissible Spongiform Encephalopathies (Wales) Regulations 2018, so that English and Welsh sheep industries have the option of taking advantage of the EU’s derogation, enabling the ageing of sheep at slaughter to be determined by a means other than dentition.

The proposal is to introduce a new optional ageing system under which sheep born in the previous calendar year and submitted for slaughter in the calendar year following their birth before the cut-off date of 30th June would be considered as aged under 12 months and would not require removal of the spinal cord, as not deemed to be SRM.

More details can be found in the consultation pack here.

The closing date for response is 31st October 2019.