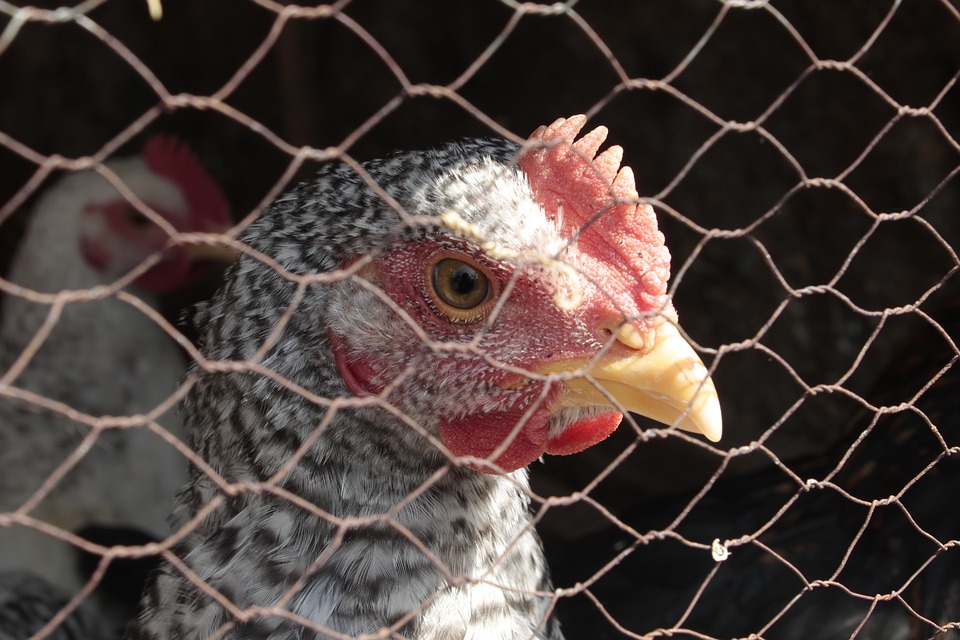 Footage released online by Animal Equality claims to show double-decker chicken sheds, with what it believes house over 30,000 birds, crowded on each floor. It further alleges that many chickens are suffering from leg injuries, with some unable to stand.

The footage also claims that some carcasses were left to rot amongst the flocks of living birds, and chicks.

Animal Equality investigators say that they visited each of the three farms multiple times between February and April 2019, entering building via open doors and then carrying out covert filming at night.

The footage has been passed to the farm assurance scheme Red Tractor and to Defra’s Animal and Plant Health Agency.

A Moy Park spokesperson said: “We have robust processes in place to carefully monitor the welfare conditions for our birds and we have regular independent audits, taking corrective action with our farming partners if required.”

A spokesperson for Red Tractor told Meat Management: “We audited the farms in question as part of our routine auditing procedures and found that they weren’t compliant of our standards, before we were sent this report.

“Each farm was given 28 days to resolve any breaches to our satisfaction, or risk suspension.

“High animal welfare is one of our top priorities and we take any allegations of breaches to our standards seriously.

“Our own routine auditing of these farms had identified some breaches to our high standards, and we have been working with them to ensure they put the necessary processes in place for them to remain Red Tractor certified.”

Note: Image above is for illustration purposes only and does not represent a Moy Park farm or any Moy Park farmed animals.