Cranswick plc has announced its audited preliminary results for the year ended 31st March 2019, recording a capital expenditure of £79 million. 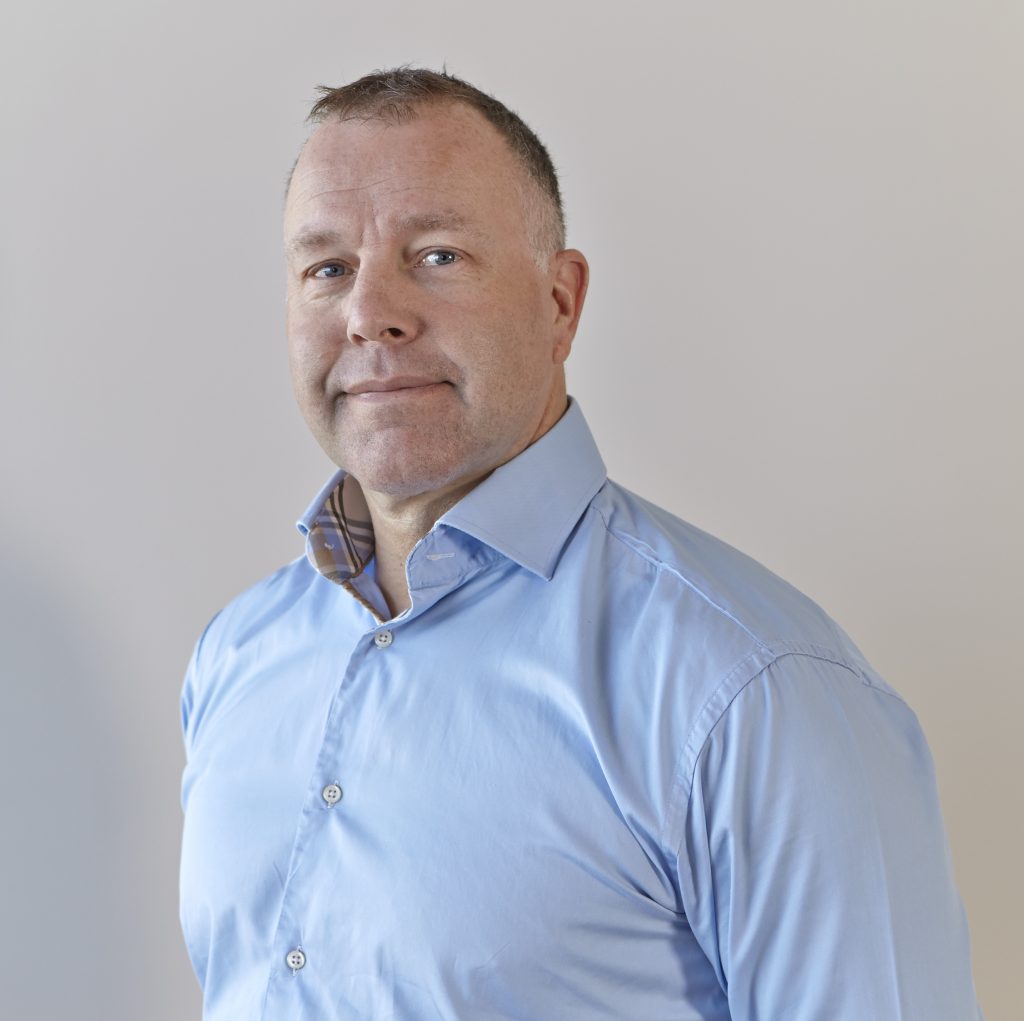 The past year saw encouraging results for meat giant Cranswick, who saw revenue at £1.44 billion, which was in line with the prior year after adjusting for the 53rd week.

Adjusted profit before tax came in at £92.0 million which, when compared on a like-for-like basis with the previous year, indicates further progress in what was a challenging trading environment.

The year also saw the commissioning of the new continental foods site at Bury and commencement of the construction of the new poultry facility at Eye in Suffolk.

At the year end, after a year of record investment, the group was in a net funds position of £6.3 million.

“We delivered this year’s results against a backdrop of highly competitive market conditions and ongoing, Brexit related, political and economic uncertainty.

“I am confident that continued focus on the strengths of our business, which include its long-standing customer relationships, breadth and quality of products, robust financial position and industry leading infrastructure, will support the further successful development of Cranswick over the longer term”.

Like-for-like fresh pork revenue fell by 3.8% reflecting lower wholesale and export demand through the first half of the year, with the average number of pigs processed during the year falling to 56,000 per week, from 59,000 in the prior year.

However, retail volumes increased by 0.7%, as the World Cup and summer weather combined to deliver a strong barbecue season as well as growth in added value convenience ranges launched with our key customers.

Cranswick invested £11 million across the three pork primary processing facilities during the year, including £3 million spent on phase 1 of the extension to the Hull facility, which included increasing lairage capacity from 600 to 1,600 pigs and chiller capacity from 4,800 to 7,000 carcases. 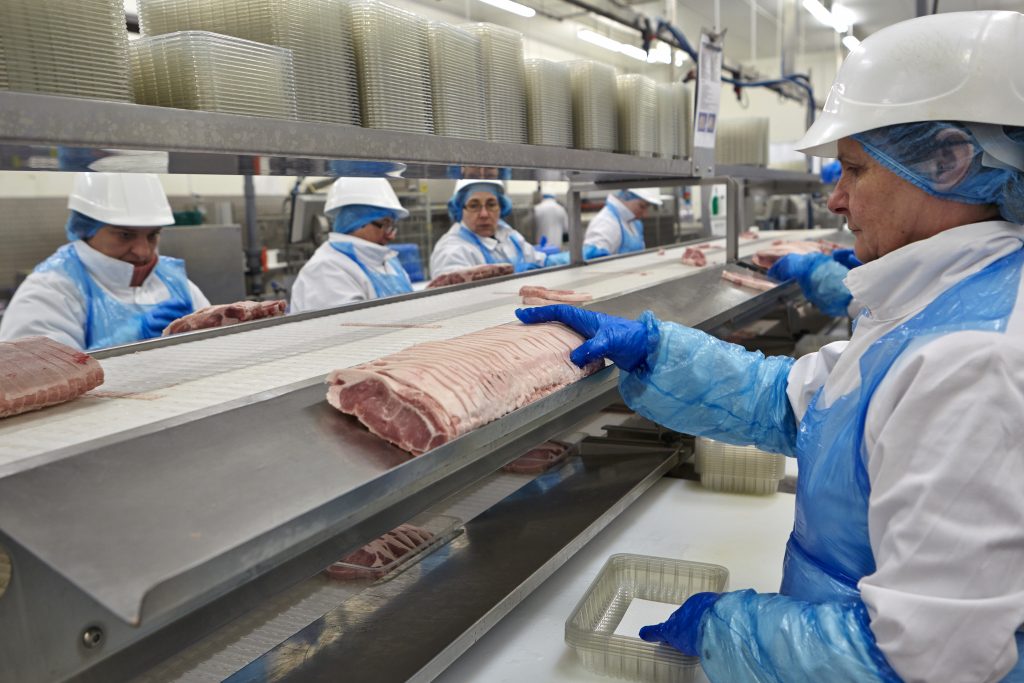 Cranswick invested £11 million across the three pork primary processing facilities during the year.

It is estimated that between 10 and 35% of the Chinese herd has been lost, resulting in a potential pork supply shortfall of 16 million tonnes per year, with export prices strengthening considerably in the second half of the year as a direct result of ASF.

It is anticipated that the impact of ASF on China and surrounding countries may extend beyond three years due to limited biosecurity and the slow replenishment of pig herds in the region.

Cooked meats sales were lower than the prior year due primarily to reduced promotional activity.

The “Ready to Eat” chicken category continues to grow ahead of the wider UK meat protein sector and fresh chicken also continues to outperform, with market volumes ahead by 2.7 and 3.9% respectively over the last year.

Cranswick’s fresh chicken business operated at full capacity during the year, processing approximately 500,000 birds per week. The business was affected during the exceptionally warm summer by reduced bird growth and increased mortality.

The £75 million investment in a new poultry processing facility in Eye, Suffolk, is progressing to plan as is the additional investment in the business’ downstream agricultural operations, including the leasing and development of a second milling operation in Hoxne, Suffolk.