Members of the meat industry are criticising Channel 4 for a lack of balance and accuracy when portraying UK farming systems in its ‘Apocalypse Cow’ documentary. 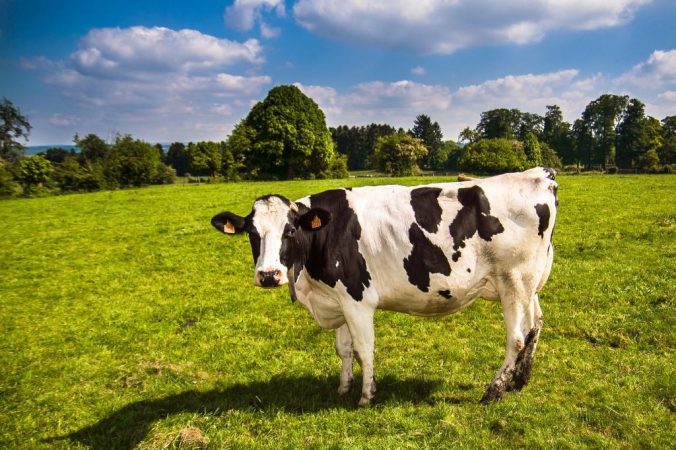 ‘Apocalypse Cow,’ which was presented by environmental campaigner, George Monbiot, looked at the environmental impact caused by animal grazing and the meat industry as a whole, before presenting alternative ideas and methods for sustainable food sources.

NSA chief executive, Phil Stocker, said of the programme: “NSA is really disappointed by the programme ‘Apocalypse Cow’ shown on Channel 4 last night, and the way sheep farming was denigrated. There was no opportunity for the British sheep industry to balance the debate and present the opposing view.

Stocker continued: “NSA stands by its point that sheep farming is one of the most sustainable ways of food production and produces quality meat and fibre from little more than vegetation, mostly grown by sunlight rain and soil nutrients, whilst also providing a beautiful countryside for the British people to enjoy. While it’s not widely recognised at this point, sheep farming is an ultimate form of renewable technology and NSA is very disappointed this was not reflected in this programme.”

Gwyn Howells, chief executive of HCC – Meat Promotion Wales, said, “I doubt that many people will share the presenter’s enthusiasm for switching to processed foods mass-produced from bacteria and stem cells in laboratories. The programme also failed to question the wildly optimistic claims that are made about the potential of this technology, its cost, how much energy it would consume, and how quickly and safely it could be developed.

“George Monbiot’s proposal is unlikely to be an effective response to climate change and the challenge of feeding a growing world population. It takes aim at the wrong target, namely agriculture, which produces fewer emissions than transport, industry and energy generation.

Howells continued: “Wholesale re-forestation of productive agricultural land is questionable according to international studies such as the IPCC Climate Change and Land report, which warn that such a response risks global food security, and urges governments to take advantage of the potential of grassland to sequester carbon as reforestation could take decades to produce net benefits.

“Sustainable forms of agriculture offer more immediate and realistic solutions to mitigating climate change. Wales, with its overwhelmingly non-intensive, grass-fed beef and sheep sector, is ready to lead the way in responsible and sustainable farming.”