The British Meat Processors Association (BMPA) has revealed a looming problem in the British meat industry as a result of consumer, retail and food service demand changing so substantially. 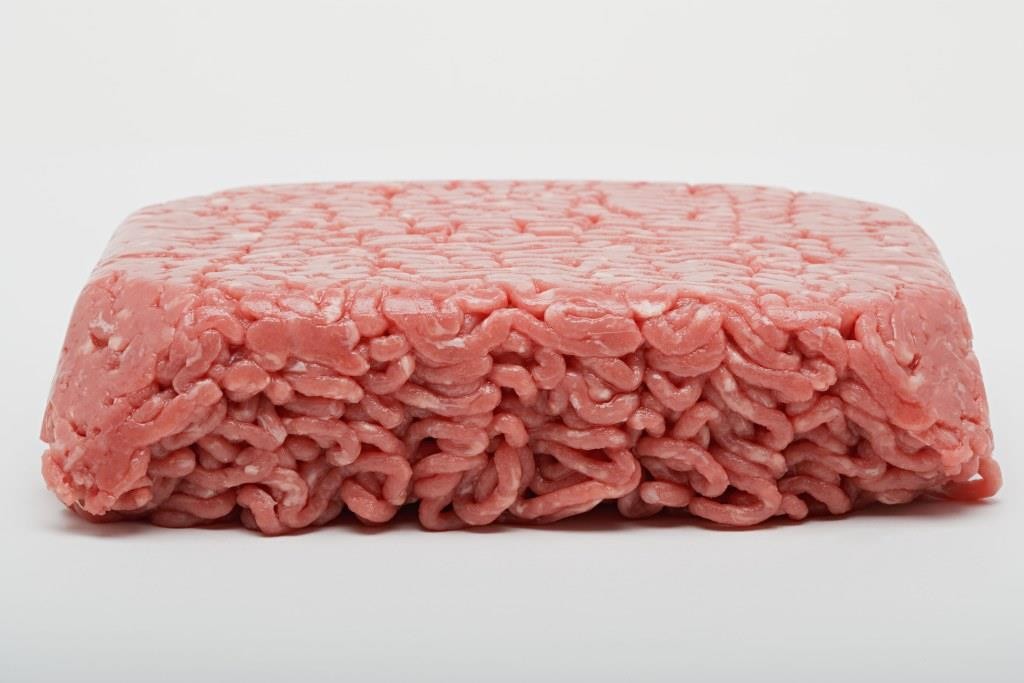 Despite increased demand for meat products in supermarkets, some food processors (but not the ones who exclusively supply the foodservice industry) have seen an increase in turnover, however it’s only for certain products, particularly minced beef, which BMPA says is causing a problem.

Most of the big retailers have narrowed their ordering of fresh meat down to a small variety of products, with mince accounting for the vast majority. This has caused a big build up of other cuts like steak and hind quarter, which processors can’t sell on.

There’s also a build-up of meat that was destined for the food service sector but that now isn’t in a format that retailers are willing to buy because it’s not packaged and labelled for the retail market.

“There is plenty food to go around but, in order for the system to keep working, we need to maintain the mechanisms…that allow it to function properly.”

The problem is ‘carcase balance’. The portion of an animal that is sold as mince is typically not very profitable but is balanced out by selling more expensive cuts of meat. Even if it is frozen, or retailers buy these other cuts to sell on promotion, it will be at a lower price that makes it unprofitable to continue processing, unless, that is, the price of livestock is reduced.

In this scenario, the problem will end up at the farm gate, with farmers struggling to sell their animals at a price that covers their costs.

Nick Allen, CEO of BMPA made this plea: “BMPA is calling on retailers to follow the example of some retailers who are closer to the carcase balance issues and work with us to help guide shoppers to not panic-buy and instead return to a more normal pattern of food purchasing.

“There is plenty food to go around but, in order for the system to keep working, we need to maintain the mechanisms (like carcase balance) that allow it to function properly. If we don’t, then this time next month, we’ll be calling on Government to intervene to fix a much more structural problem amongst farmers, livestock auctions and meat processing companies.”

How the virus is impacting the market