Meat Management has discovered that amendments to the EU Food Additives Regulation 1129/2011 could, potentially, pose enormous problems for all producers of marinades for the meat industry and affect many products commonly available in the UK.

It would appear that from May 2013 onwards, it may no longer be possible to produce meat in marinades that contain generally permitted food additives. This is down to revised definitions of unprocessed meat and meat preparations. 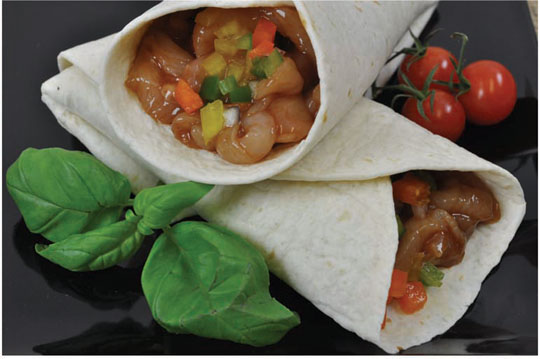 Are some marinades under threat by EU legislation?
(Picture courtesy of RAPS (UK) Ltd.)

Hitherto, meat in marinade has generally been regarded as a meat preparation, as opposed to an unprocessed meat. That marinade will often contain food additives that are permitted in foodstuffs, some of which do migrate into the meat. These are known as carry over additives. An Annexe to the regulations now states that the presence of food additives is not allowed in unprocessed food, even by carry-over and that meat preparations will now fall in the category of unprocessed meats, should the regulation be adopted.

Ingredients supplier, RAPS in Germany, has been in the forefront of scrutinising the new regulations. Its technical and legal personnel have been pouring over the documentation and have found that, strictly speaking, if no food ingredients containing additives were allowed in meat preparations, (and that would include items such as salt with anti-caking agent, seasoning preparations etc.,) it would mean that not only would steak-tartare be off the menu, but almost all conventional meat preparations could no longer be produced in the usual way. Ian Mackway, the general manager for RAPS (UK) Ltd said: “If this is the case this is the most ludicrous piece of legislation I have ever read. It would turn everything on its head.”

Meat Management raised the query with the FSA which confirmed it is seeking to amend the Regulation to ensure that ‘unprocessed food’ does not include ‘meat preparations.’ Some suppliers still have concerns about colourants in marinades and feel they may have to say goodbye to MSG.