Prime pig producer prices in GB have been stable in the early weeks of 2020, contrasting with their traditional seasonal downward trend, according to the latest market analysis by Quality Meat Scotland (QMS). 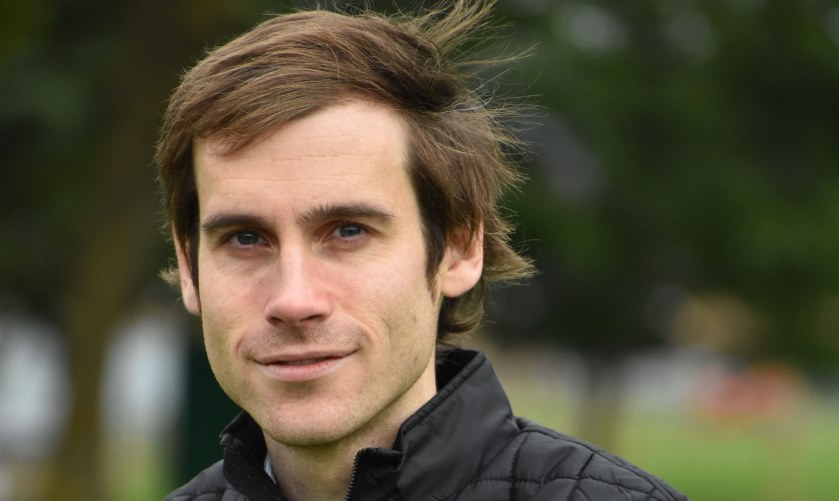 According to Iain Macdonald, senior economics analyst with QMS, the recent price stability has taken the producer price from a year-on-year increase of 16% as 2020 began, to an 18.4% lead in the second week of February.

Domestic consumption has also been weak, with Kantar reporting an 8.6% reduction in spending on pork by UK households compared to a year earlier in the 12 weeks to January 26th.  “Higher retail prices mean that the quantity of pork sold fell further, however, sales of processed pork products have been more stable,” said Macdonald.

Since the UK is only 59% self-sufficient in pigmeat production, international trade introduces significant market forces to the equation.  UK trade statistics reveal significant falls in imports and rise in exports during 2019 so the net balance of imports has fallen tightening supplies on the UK market.

MacDonald added: “Growth in exports came almost entirely from increased deliveries to China/Hong Kong which more than doubled from a year earlier during final quarter of 2019, giving this market a 45.6% share of exports in 2019, up from 24.9% in 2018.”

Driving this growth has been the African Swine Fever outbreak in China which first appeared in August 2018.

Official Chinese Government statistics indicated that by October 2019, the country’s pig population had contracted by around 40%.  While industry sources suggest even larger declines, a 40% reduction in China lowers global pigmeat production by 20%.

With pork a staple of the Chinese diet, and market research suggesting that as many as a quarter of Chinese consumers would be willing to buy pork at any price, a strong rise in import demand has pushed up farmgate prices across the world over the past year.

“The wholesale pork price in China had nearly tripled from early 2019 to a peak of 52 yuan/kg (£5.75/kg) as November began,” said Macdonald.

“However, an import-surge helped stabilise the market and global traders reported weaker demand in December.  UK trade figures support this as although exports were more than double year earlier levels, they did fall back sharply from an annual peak in November.

“By the year-end, Chinese wholesale pork prices had eased to 43 yuan/kg (£4.75/kg) and GB and EU producer prices stopped rising,” he added.

“Given the scale of production losses in China, it will take years to recover…”

In early 2020, the evidence points to a renewed supply crunch in China.  In the run up to the lunar New Year celebrations on January 25th Chinese wholesale prices rose by around 10%, reaching 47 yuan/kg (£5.20/kg).

However, at this time attention turned from animal health to human health with the conformation of a coronavirus outbreak in China.

Measures introduced by the Chinese Government to control the outbreak contributed to demand from the foodservice sector plummeting while retail distribution was severely disrupted.  Additionally, global traders reported market access challenges, due to shortages of staff at the ports and in customs.

Once price reporting resumed on February 10th, however, a further tightening was evident, with pork prices climbing to around 50 yuan/kg (£5.50/kg).  While the Chinese population may be eating out less, they have been buying more through supermarkets and online retail.

“In short, the level of supply in the world’s largest pork market remains well below the quantity demanded by its people, keeping imports strong and pig prices across the world at record highs.  Given the scale of production losses in China, it will take years to recover,” said Mr Macdonald.

“These recent developments in China show how quickly an animal health or human health issue can destabilise the global red meat market,” he added.

City Food Lecture 2020: Meat the key to a sustainable world