The ‘Brexit effect’ has said to have hit beef production in the UK, which could potentially put more pressure on farmers while being good news for diners, according to procurement business, The Regency Purchasing Group. 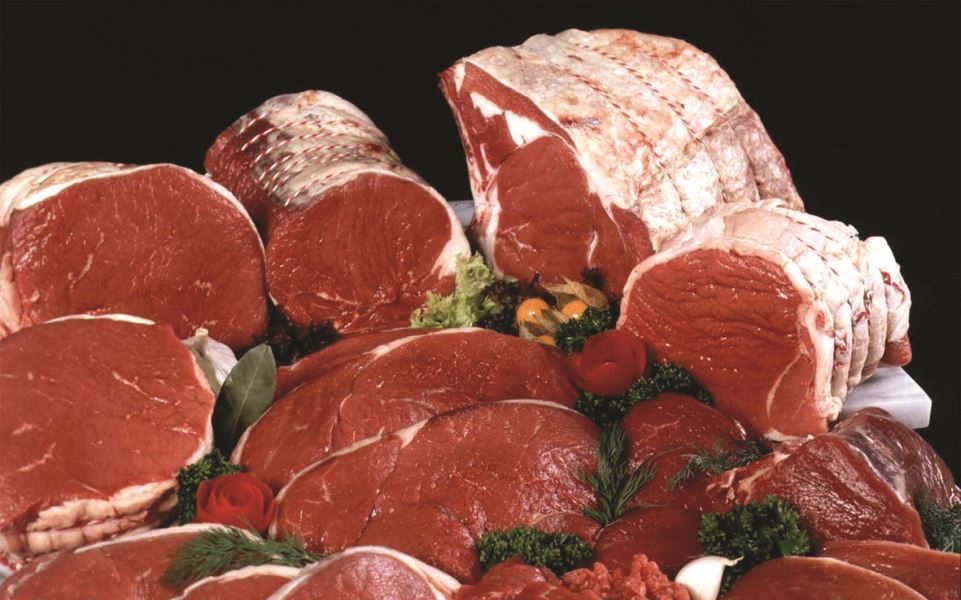 The Regency Purchasing Group, a UK procurement businesses serving the hospitality and catering industry, has reported that while producers may see their income drop because of reduced production, prices seem set to be stable for restaurateurs and diners.

The group also reports stable beef prices will undoubtedly come as some comfort to restaurants and diners, as there is a danger of some fruit and veg shortages – and therefore potential price increases – because there are not enough seasonal workers to harvest the produce.

Alex Demetriou, managing director of the Regency Group, said: “There was an increase in slaughtering in the first quarter of this year because of all the uncertainty around Brexit and the potential impact on the beef markets if we had left the EU at the end of March, as intended.

“The result is that there was plenty of beef in the first quarter, but we are now well into Q2 and production is low because farmers took smaller cattle to slaughter whereas normally they would have waited and we would have had a more even distribution of beef in the market over Q1 and Q2.”

He said forecasts suggest a drop in beef production of 3.5% in Q2 this year compared to the same period of last year and warned that the overall impact of this could be a drop in farmers’ income while there is sufficient supply to ensure stable prices for restaurants and their customers.

Demetriou added: “Interestingly, demand is also down by 5% compared to the same period last year.

“Turkey has stopped taking Polish beef, and it is therefore expected that this product will be pushed back into the EU and UK, which will also help keep pricing stable.”