British Olympic medal hope Adam Gemili is being offered all the chicken he can eat from a Hertfordshire farmer to give him an extra boost as he goes for glory next week. 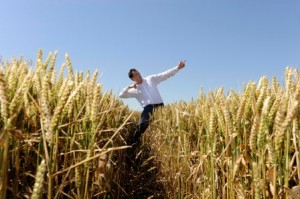 Defending 100m champion Usain Bolt revealed in 2008 that his love of chicken was behind his Beijing success and now Royston-based poultry farmer Tom Wornham wants to ensure Team GB’s Gemili is on an even field when he takes on the Jamaican.

Gemili, just 18-years-old, became the fastest British junior of all time this month (July) when he won gold in the World Junior Championships 100m in 10.05 seconds.