Steady growth in global pork production has brought trade into sharper focus, with global pork supply expected to increase, mainly driven by China, the US, Canada and Brazil.

According to RaboResearch’s latest Pork Quarterly report, China’s pork imports have slowed down recently, but are likely to pick up again later this year, with production forecast to increase by 2%. 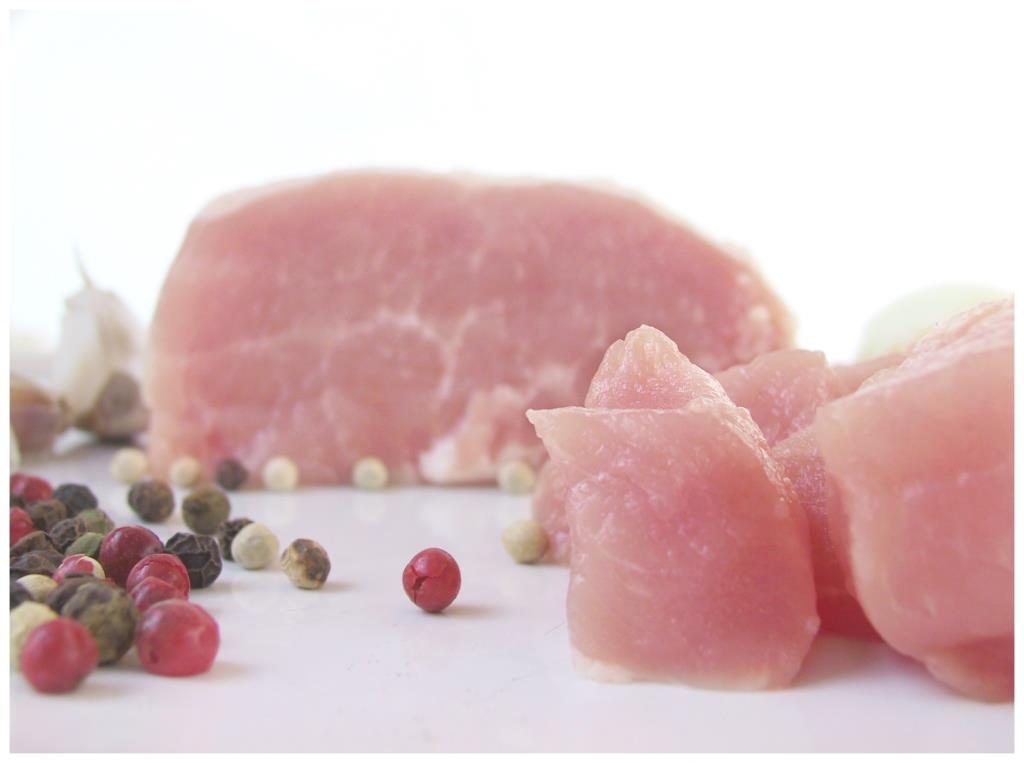 “The most significant story in global pork markets has been the substantial decline in China’s imports in recent months, which creates a risk of over-supplied global markets,” says Chenjun Pan, RaboResearch Senior Analyst – Animal Protein.

Looking at the EU, high prices in the first half of 2017 contributed to declining exports, as they reduced the EU’s competitiveness in trade flows.

According to RaboResearch, the “slight dip in production in 2017” is likely to reverse in 2018 and the EU will seek export opportunities for additional production.

In the US, prices are under pressure as production grows, but is expected to continue to expand over the remainder of the year.

With weaker demand from China offset by stronger demand from Mexico, RaboResearch still expects total exports for 2017 to be higher than in 2016.

Finally, in Brazil, pork exports increased around 18% by value in the first nine months of the year, while declining around 4% by volume, particularly due to the slowdown in Chinese pork imports.

RaboResearch stated that given favourable feed costs, it expected Brazilian production to continue rising in the fourth quarter of 2017.