In order to increase efficiency Gressingham Game says it has decided to move production of its core lines from the Brompton site into the Gressingham Foods production site at Grange Farm Redgrave with immediate effect. 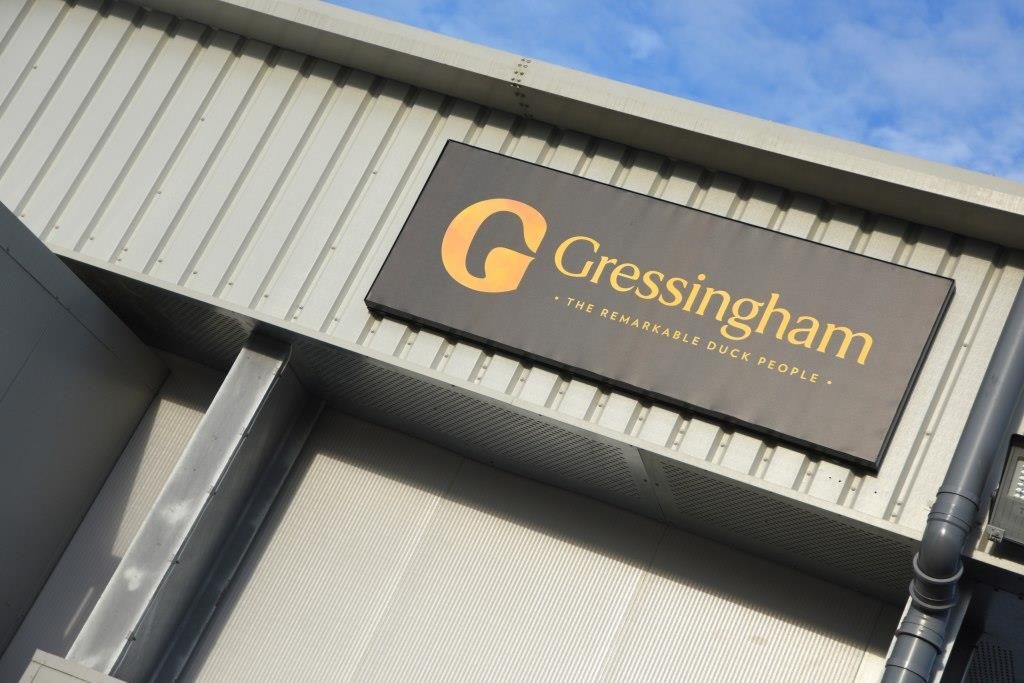 It purchased the Yorkshire Game site in Brompton on Swale in May 2018. However, the company says the complexity and logistical challenges of its suppliers and customer base combined with the highly seasonal nature of the business has proven too inefficient in a highly competitive marketplace to be viable as a stand-alone site.

At the point of relocating production, the site employed 12 permanent staff, of which 10 have found new roles in the local area and the business says it is working with local recruiters to support the remainder.

Gressingham Game will continue to operate and trade from the Gressingham Foods Norfolk site with it’s focus being on the core, established products which include venison steaks and burgers and wild boar burgers.

In the Autumn it will be launching diced venison as a casserole ingredient and the NPD team is working on a range of Christmas joints and sous vide products.

A new Gressingham website will be launched in September to enhance its online presence and create a heart for the expanding duck, game and speciality poultry portfolio and ranges.

Gressingham Game will not process in feather or in fur game but it will work in partnership with key primary producers to add value and serve the retail and foodservice markets.