The industry has welcomed the news from the government of a step forward in opening the Chinese market to exports of British beef, which could be worth an estimated £230 million for British producers in the first five years alone. 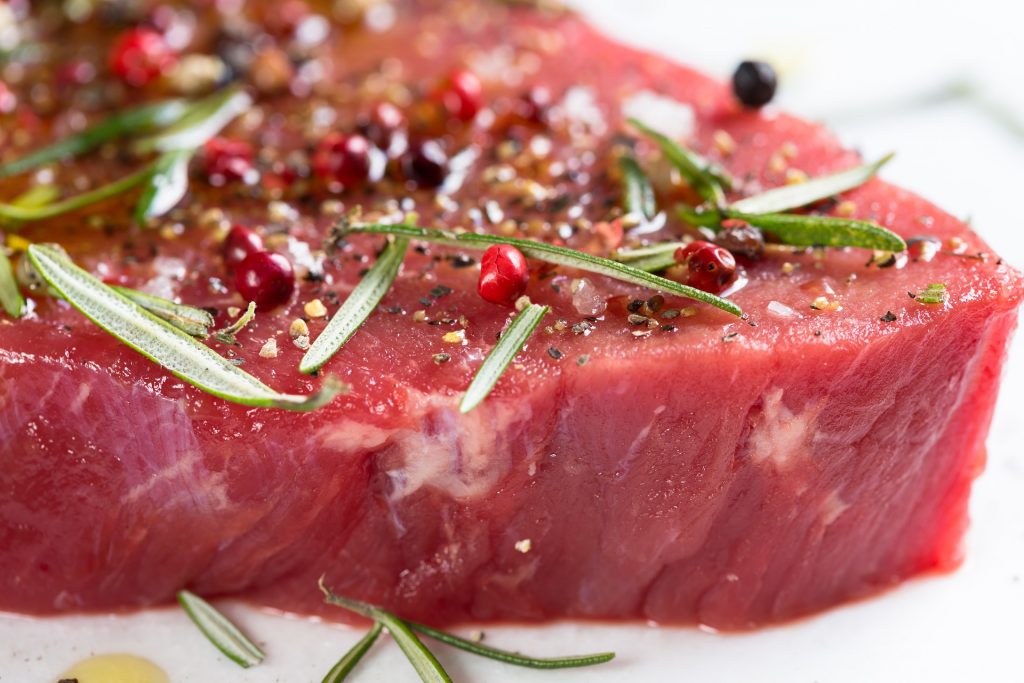 The UK-China Beef Protocol was signed by farming minister Robert Goodwill and the Chinese ambassador to the UK Liu Xiaoming as part of the tenth Economic and Financial Dialogue (EFD) between the UK and China, securing market access for UK beef exporters by the end of 2019.

This comes more than 20 years after the Chinese government imposed a ban on UK imports of beef in 1996.

In the intervening period, consumption of red meat in China has increased greatly due to the growth of affluence in the country, with large increases in imports from the Americas and Oceania.

China is currently the UK’s eighth largest export market for food and drink, with more than £610 million worth of products bought by Chinese consumers last year.

Farming Minister Robert Goodwill said: “This is a major coup for our world-class food and farming industry, and a landmark move which could be worth £230 million for British business in the next five years alone.

“The milestone reflects our ambition to maximise new trading opportunities across the world and become a truly Global Britain as we leave the EU.”

International Trade Secretary Dr Liam Fox commented: “The step is a welcome progress for our world-leading British beef producers, who will soon be able to export their products to one of the world’s largest economies, supporting local jobs and bringing millions of pounds to the UK economy each year.

“This comes as a result of years of hard work across Government, including at the Department for International Trade, and marks the next step in realising our global trading ambitions with unbeatable British food.

“As we leave the European Union, we will continue to break down market access barriers to make it easier for UK businesses to trade across the world.”

AHDB’s International market development director Dr Phil Hadley said: “The announcement is fantastic news for our meat processors, who are set to benefit massively from the opportunities this new agreement presents.

“It comes after many years spent working tirelessly to reopen access for our beef exports and it’s a real testament to the work of government and other industry bodies to make this happen. We look forward to seeing the first shipments leave the UK bound for China in the near future.”

HCC chief executive Gwyn Howells said: “Progress in lifting the beef export ban is very welcome, as HCC and Welsh Government have been working with colleagues across Britain through UKECP (UK Export Certification Partnership) for many years to lift historic restrictions on exporting red meat to China.

“This is a market which has incredible potential. Over recent years there has been a huge increase in the amount of beef imported by the country, from 61,000 tonnes in 2012 to nearly 700,000 tonnes five years later.

“Securing just 1% of this trade could be worth between £25 and £50 million a year, and this figure does not include offal and other fifth quarter products for which there could be a significant market in China.

“Progress towards lifting beef export restrictions will also raise optimism regarding future lamb exports. The lifting of restrictions for both species has been proceeding through a similar process, therefore we will continue to work with our partners to secure new markets for Welsh meat.”

“HCC has already been undertaking promotional work in Asia. Welsh Beef and Welsh Lamb is well-established in Hong Kong, and with backing from Welsh Government’s Enhanced Export Fund we have attended major trade shows in Hong Kong and Singapore in recent months, where we made contact with many potential Chinese trade customers.”

LMC chief executive, Ian Stevenson said: “The signing of the Protocol is the culmination of several years of site inspections and engagement between the UK and Chinese government officials. It also follows a successful inspection of beef sector controls across the UK which concluded last week.

“Gaining this direct access to the Chinese market is extremely positive and will allow our beef export business to actively pursue new opportunities in this rapidly growing market for our high quality, safe and certified beef industry.

“Beef import into China continues to grow strongly with a six fold increase in imports recorded over the last 10 years and imports in 2019 are forecast to be approximately three million tonnes carcase weight equivalent as domestic consumption growth is met by import growth. Although Chinese beef imports are largely composed of frozen beef, cattle offals have become a very significant segment of the import mix.

“LMC has been participating in the work of the UK Export Certification Partnership (UKECP) for over 10 years. Achieving direct market access to China for UK beef exporters has been one of the key priorities for government and industry members of the partnership and this exciting development is testament to the commitment and hard work of everyone involved in the process.”