Members of the British meat industry have released a joint statement calling on the Intergovernmental Panel on Climate Change (IPCC) to consider the GWP/GWP-we measurement for climate change. 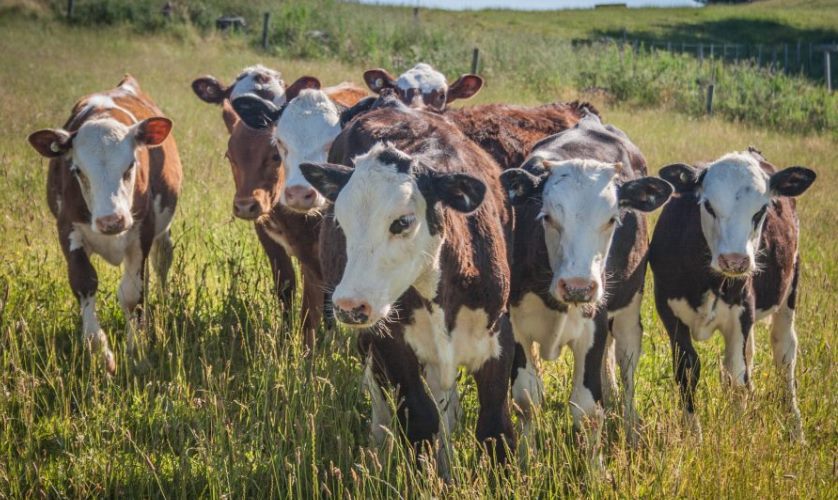 Industry bodies are calling for a more accurate measurement of the impact of methane produced by livestock.

Trade bodies such as the National Farmers Union (NFU), Quality Meat Scotland (QMS) and the British Meat Processors Association (BMPA) co-signed a statement which questioned the validity of the current GWP100 metric, referencing ‘shortcomings’ when it comes to the temperature response of short-lived emissions such as methane.

Instead, the IPCC has been urged to evaluate the GWP/GWP-we metric to measure the contribution of short-lived greenhouse gases. In the statement, it says GWP-we provides a more accurate measure of the behaviour of methane in the atmosphere and its net contribution to global warming.

The concern behind the current GWP100 metric is the possibility of inaccurate measurements being used to shape important policy decisions for the agriculture industry.

A part of the statement, signed by 16 members of the industry read: “Using metrics that inaccurately capture the contribution to warming of short-lived gases could lead to poor policy decision.

“While all parts of our society must show leadership and play their part in addressing climate change, policy advice needs to reflect solutions that distinguish between the dynamics of biogenic methane and gases that persist in the atmosphere for long periods.”

“For years we have been affected by negative press based on incomplete carbon foot printing science and guidance.”

National Sheep Association chief executive, Phil Stocker added: “For years we have been affected by negative press based on incomplete carbon foot printing science and guidance. It is this science that has suggested that the more extensive the farming approach the worse its climate impact is. But this is now outdated, and we have a far more holistic understanding of life cycles and also of the trade-offs between greenhouse gases, the land-based environment, resource use, and productivity.”

A BMPA spokesperson said: “The science surrounding how we measure the climate change impact of ruminant livestock production is still emerging and we are already seeing the latest GWP* metric from Oxford Martin School seriously challenge the traditional GWP100 method of predicting warming. Indeed, the difference can be so big that it can mean the difference between various methane scenarios being ‘warming’ or ‘cooling’.

“At the upcoming Rethink Forum on 17 March in London, we will be gathering the scientists who are on the front line of this research to debate with them how these new findings can inform government policy and what part the UK consumer can play. www.rethinkforums.org.”

Bodies that signed the statement are:

Scott Donaldson, president, The Institute of Auctioneers and Appraisers in Scotland