The Food Standards Agency (FSA) has ordered meat supplier Russell Hume to stop all production at its plants and detain all products, while JD Wetherspoon and Jamie Oliver restaurants have confirmed the cancellation of their contracts with the business.

Wetherspoon reintroduced sirloin steak, rump steak and gammon steak in its 900 pubs across the UK and the Republic of Ireland on 30th January, after they were taken off the menu on the back of FSA’s investigation into hygiene breaches at supplier Russell Hume. 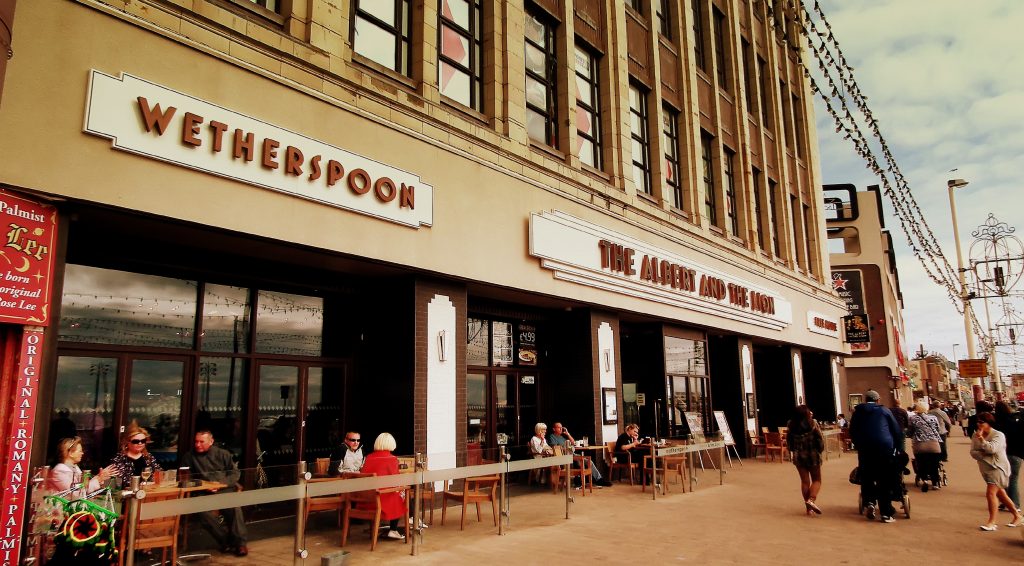 The pub chain has stated it is now sourcing its steak from a “range of new suppliers” in Britain and Ireland.

Wetherspoon chairman, Tim Martin, said: “Firstly we wish to apologise to our customers for the inconvenience caused to them.

“However, our decision to stop serving steak from Tuesday (23rd January), despite limited information from the supplier, was the correct one.

“Steak is one of the most popular dishes, and we serve around 200,000 per week on average, about half of these on our extremely popular Tuesday Night Steak Club. We have now sourced alternative suppliers and our pub staff are once again looking forward to serving the steak dishes from Tuesday 30th January onwards.”

The national media has also reported that the contract between Jamie Oliver restaurants and Russell Hume has been cancelled, with a spokesperson for the restaurants stating: “As soon as we were notified by Russell Hume about issues, we switched suppliers.”

FSA launched an investigation to all Russell Hume sites, as well as other locations where its product is stored, in England, Scotland and Wales, earlier this month.

The regulator stated that, based on evidence gathered at inspections, it became concerned that there was a “widespread problem” with hygiene regulations across the business.

Jason Feeney, chief executive officer of FSA, commented: “We do recognise the potential impact of our decisions on business and peoples’ livelihoods. In the Russell Hume case our own unannounced inspection at one site gave us some cause for concern about non-compliance with food hygiene regulations, it was not triggered by any reports of ill-health.

“Of course, public health remains our top priority and at no stage in the process has there been any indication that people have become ill from eating meat supplied by Russell Hume. This remains the case and we continue to assess the situation working with the relevant public health bodies.

“As the company have not been able to demonstrate they have a sufficiently robust management system in place it is absolutely right that we have taken these appropriate actions.

Meat Management has made multiple attempts to contact Russell Hume for comment on the investigation but has not received any response.