Poultry processor Maelor Foods is opening a £20 million poultry plant at Wrexham, which was assisted by a £3.15 million grant from the Food Business Investment Scheme, designed to provide support to businesses that are involved in first and/or second stage processing activities.

The company is set to begin processing poultry at the plant, which was built on the site of the former First Milk factory, towards the end of the year, following what has been described as an “extensive period of planning, refurbishment and building”. 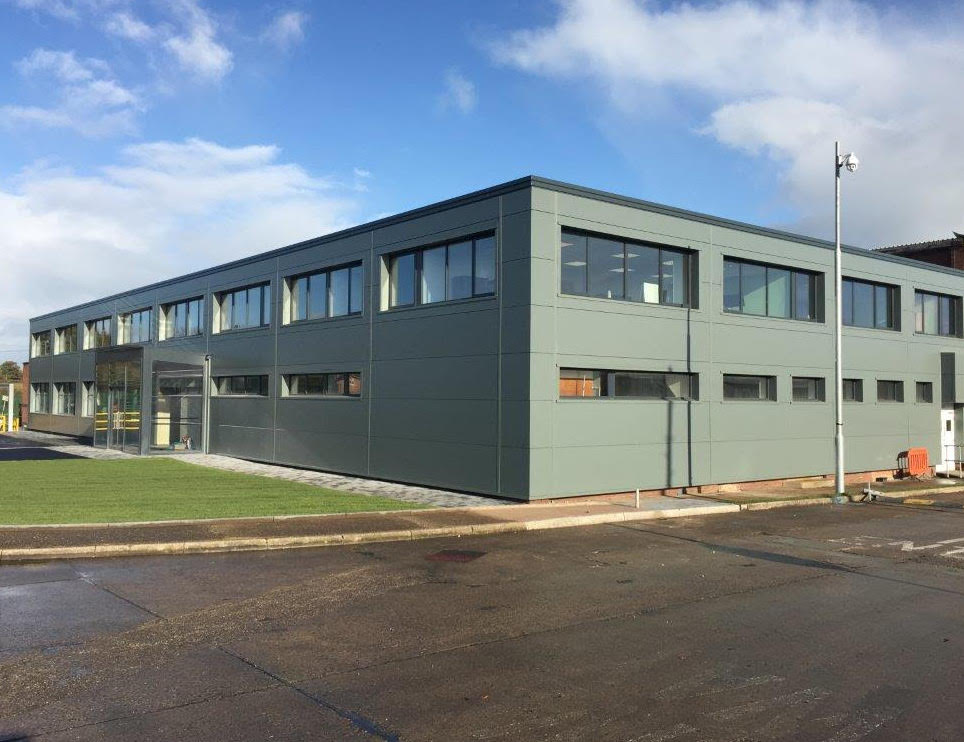 The new plant has already created more than 70 jobs and recruitment is on-going for new roles including senior management, skilled jobs in engineering, technical, butchery and administrative personnel and drivers along with production operatives.

It will eventually employ more than 150 people and is also supporting employment in the supply chain as it takes on local farmers as suppliers.

Managing director, Raj Mehta, said: “The Ministers’ and Mayor’s visit will mark the culmination of an extensive refurbishment and extension programme, which has involved remodelling the existing buildings to create a state of the art poultry processing production and slaughtering facilities.

“The support of the Welsh Assembly helped to unlock the redevelopment of the site and fill the employment gap that was left when First Milk closed down so it will be great to illustrate how that funding has regenerated the area.”

Maelor Foods is associated with Midlands-based Salisbury Poultry and employs more than 600 full-time staff at its base in Bilston in the West Midlands.