Andronicos Sideras, owner of meat manufacturer Dinos and Sons, London, has been found guilty of conspiracy to defraud customers, after he was convicted of adding horsemeat into beef destined for the human food chain. 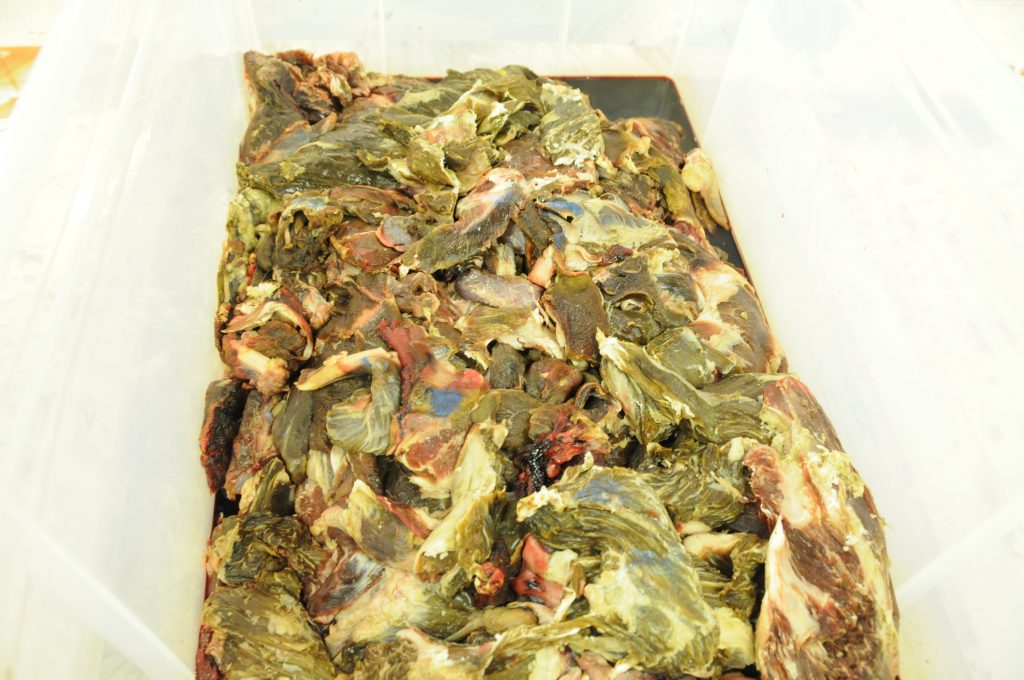 Andronicos Sideras has been found guilty of adding horsemeat into beef destined for the human food chain.

Sideras had been on trial for three weeks at Inner London Crown Court, and had been denying mixing horsemeat into beef products.

Alex Beech, the UK representative of Flexi Foods, which passed numerous consignments of meat through Sideras’ company, and its owner, Ulrik Nielsen, had previously pleaded guilty in October 2016 for their part in the case.

According to the investigation, FlexiFoods arranged to have horsemeat from Ireland and Polish beef shipped to Sideras’ north London premises, where they were mixed together and relabelled with false paperwork and labels to make it look like it was 100% beef, before sending them on to other firms.

Mixing in cheaper horsemeat to the beef allowed Flexi Foods to increase the profit on each consignment by approximately 40%.

The case was brought to light after the Food Standards Agency asked the City of London Police to launch an investigation into Flexi Foods in 2013, which unearthed emails and other documents evidencing the conspiracy to deliberately introduce horsemeat into the food chain to increase profits.

Beech was arrested at the Flexi Foods offices in Hull in July 2013 and Nielsen was later detained in Denmark.

Other material evidence was also seized at Dinos and Son’s premises in London and in July 2013, and Sideras was also arrested. His fingerprints were later found on pallet labels attached to a consignment of a mixed horse and beef meat detained in Northern Ireland.

According to the City of London Police, these pallet notes were deliberately altered to ensure that anyone checking the containment thought it was 100% beef, when, in fact, tests showed it was approximately 30% horse.

The complex investigation, which involved enquiries in Denmark, Ireland, Poland, France, Holland and Italy, also discovered that, during 2012, Nielsen and Beech were buying horsemeat from Ireland and sourcing beef from Poland. 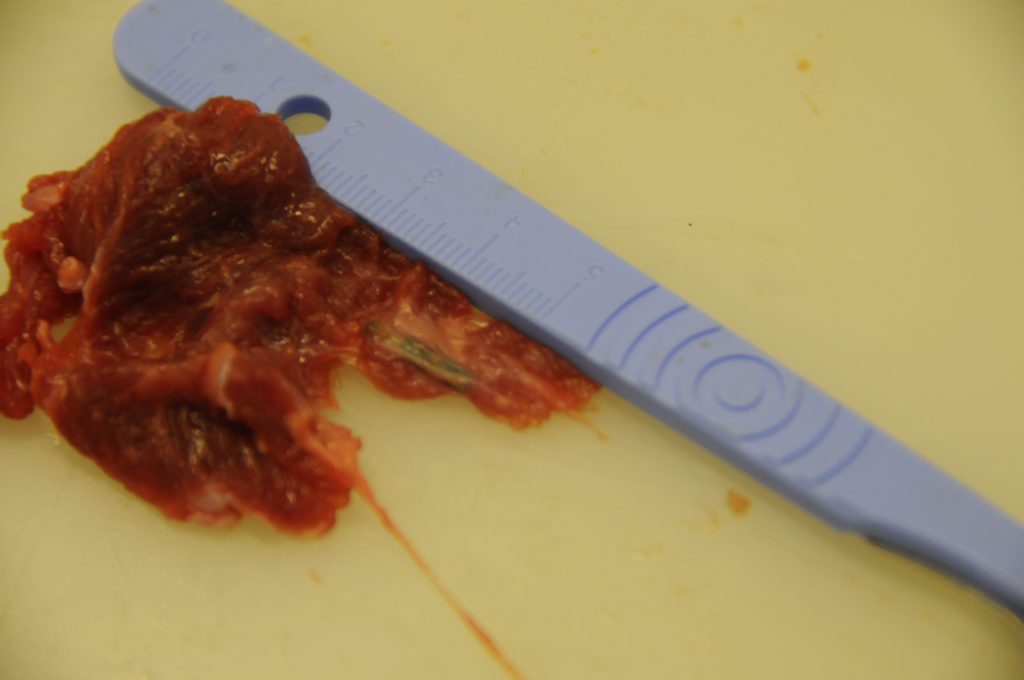 Horse ID chips were found in the meat.

Detective Constable Stephen Briars, the officer who led the case for the City of London Police’s Fraud Squad, said: “These three men set out to deceive the suppliers, retailers and ultimately the consumer so that they could make more money.

“This case has involved a real team effort with staff from the City of London Police working closely with our partners from local authorities, the Food Standards Agency, and the food industry to gather the evidence necessary to prove this unique and challenging case.”

Food Standard Agency chair, Heather Hancock, welcomed the outcome and added: “It sends a strong message that we will not tolerate fraudulent activity and I hope today’s conviction is a major deterrent to those who think they can profit from duping consumers.

“Since the horsemeat incident, the FSA, along with the meat industry, has made great efforts to reduce this kind of criminality. The establishment of the FSA’s National Food Crime Unit (NFCU) has given the general public, the food industry and law enforcement partners at home and abroad for the first time, a dedicated single point of contact to share suspicions about dishonesty within food supply chains. And although fraud evolves and is inherently unpredictable, the combination of these measures should mean that another incident of this nature is less likely.

“I would like to thank City of London Police for working closely with the FSA to ensure food criminals are brought to justice.”