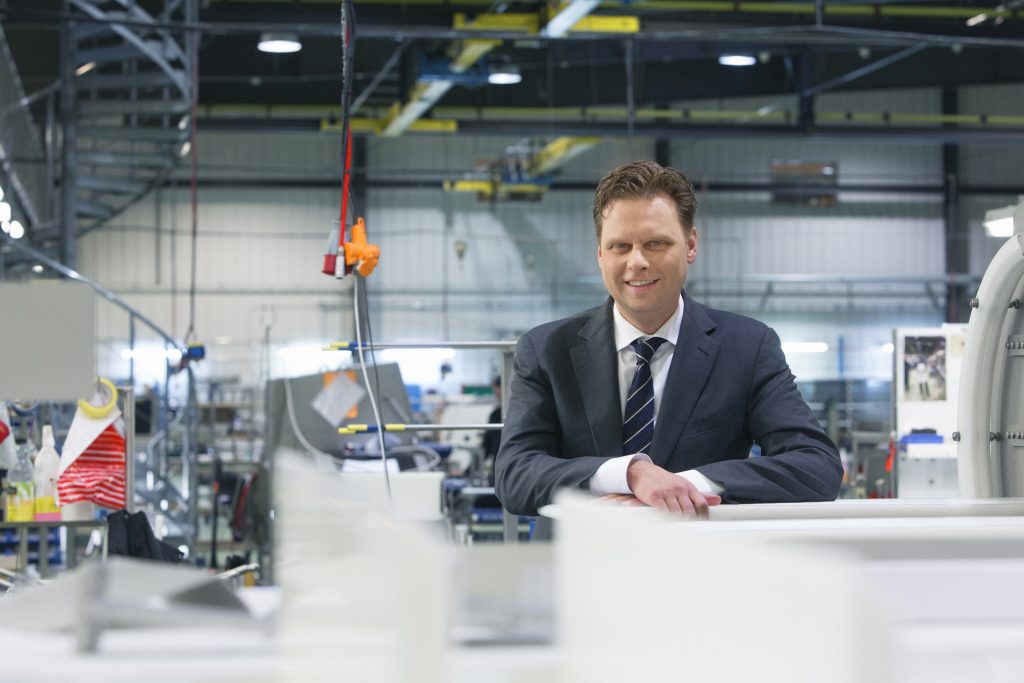 Sulmaq’s annual revenue is about €25 million and the acquisition is expected to close in the third quarter of 2017.

He added: “Sulmaq has a very strong position in Central and South America and has been on the forefront of providing primary meat solutions in the region.

“Marel has had great success in the poultry and fish markets in South America over the last two decades and is now gearing up for further growth in the region.”