Foodservice giant, McDonald’s, is to move its non-US tax base from Luxembourg to the UK. 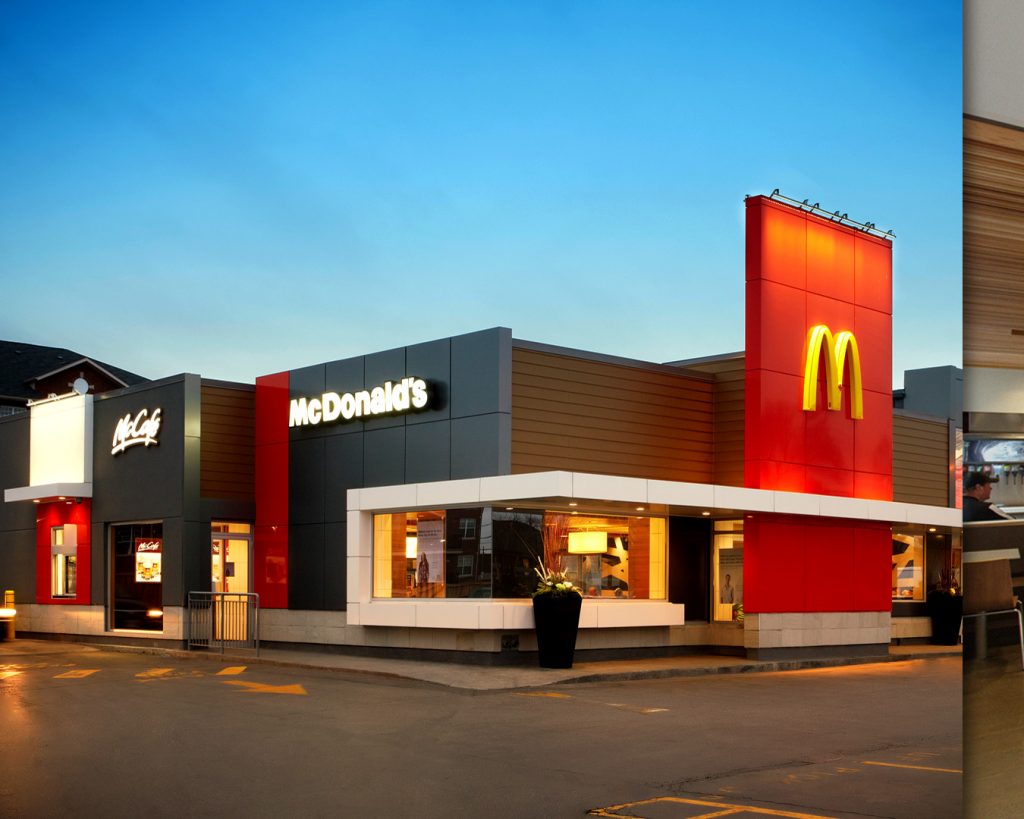 According to the company, the new international holding company, which forms part of the business’ recent re-organisation, will be located in the UK and domiciled there for tax purposes.

A McDonald’s statement said: “McDonald’s selected the UK for the location of its new international holding structure because of [the] significant number of staff based in London working on our international business, language and connections to other markets.

“We are aligning our corporate structure with the way we do business today, which is no longer in geographies, but in segments that group together countries with common market and growth characteristics.

“This change has a clear business rationale in matching our corporate structure to our new functional structure.”

Last December, the European Commission opened a formal investigation into Luxembourg’s tax treatment of McDonald’s, with a preliminary view declaring that a tax ruling granted by Luxembourg may have granted McDonald’s an advantageous tax treatment in breach of EU State aid rules.

“McDonald’s pay a significant amount of corporate taxes,” a McDonald’s statement said. “From 2011 to 2015, we paid more the $2.5 billion in corporate taxes in the EU, with an average tax rate approaching 27%.”

McDonald’s has confirmed that the company’s office in Luxembourg will retain responsibility for its Luxembourg restaurants but “other functions” will transfer to the new UK-based holding company.