Fresh processed meat and poultry were described as the “real winners” for the 12 weeks to 31st December, in what has already been claimed to be a record festive period in shoppers’ spending.

According to Kantar Worldpanel, fresh and primary meat and poultry grew in both value and volume, along with sliced cooked meats, which, despite a 0.1% drop in volume terms, increased value sales by 3.5% compared to last year. 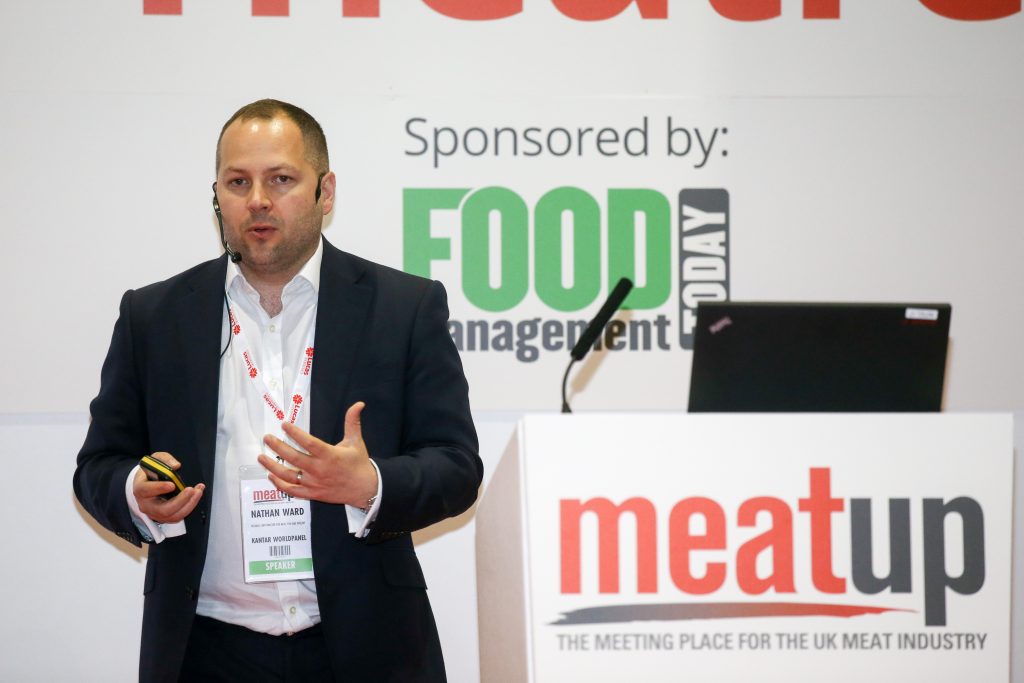 “Whole birds and crowns enjoyed growth on last year as shoppers continued to pick up the classic choice for Christmas dinner.”

The strong performance of pork continued with volume and value growing ahead of the market at 1.5% and 6.3% respectively.

Fresh pork is one of the top ten markets in grocery being affected by inflation, with volume increasing behind strong value figures, with shoppers taking 1.75 million more trips and steaks, leg joints and mince driving volume growth.

In the meantime, fresh chicken continues to be one of the strongest deflationary markets, according to Kantar Worldpanel, with falling prices in breast, legs and whole birds bringing average prices down by 3%.

Ward added: “Beef and lamb growth rates were significantly ahead of the 12-week figures and turkey growth accelerated in the run up to the festivities.

“As you might expect, the traditional ‘Christmas Dinner’ categories fared well, with turkey and other poultry (dominated by duck) seeing double digit growth in the 4 week period.”

On the processed side of the market, bacon was up 4.7% and sausages grew by 6%.