The 2015 Meat Management Industry Awards ceremony brought together the top names in the UK meat industry to reward the best, products, people, services and suppliers in the business, as voted for by readers of Meat Management magazine and judged by industry experts. 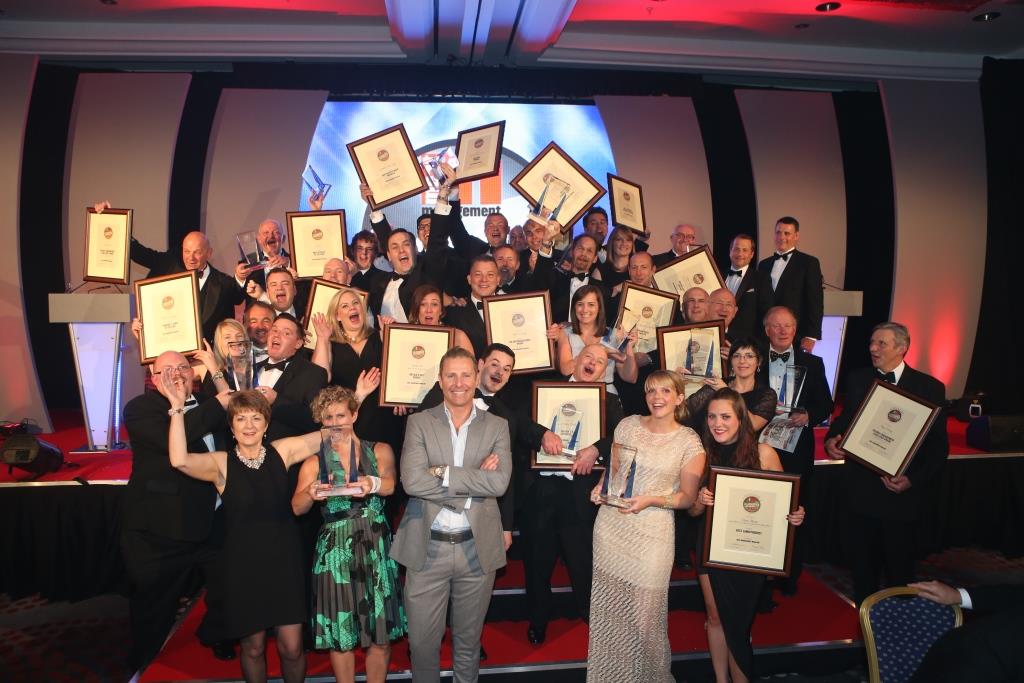 Over 450 guests attended the highly successful evening at The Hilton Birmingham Metropole Hotel to network and celebrate with the winners.

18 Awards presented across the whole meat and poultry sector

18 awards were presented and the event was partnered by major meat promotional bodies and industry suppliers operating in the UK.

The winners of each of the three individual meat categories went head to head to find the Overall Best Red Meat Product. The Asda Extra Special Wagyu Ribeye Steak by ABP was judged to be the best of the best.

The Excellence Award is presented annually at the ceremony to an individual who has made an outstanding contribution to the UK meat industry. The recipient of this year’s award was John Howard, marketing director for the Danish Agriculture & Food Council UK.

Click here to see the Industry Awards Brochure detailing all the winners.