A ‘Meaty March’ Twitter campaign has been created as a platform dedicated to combating disinformation surrounding the meat industry. 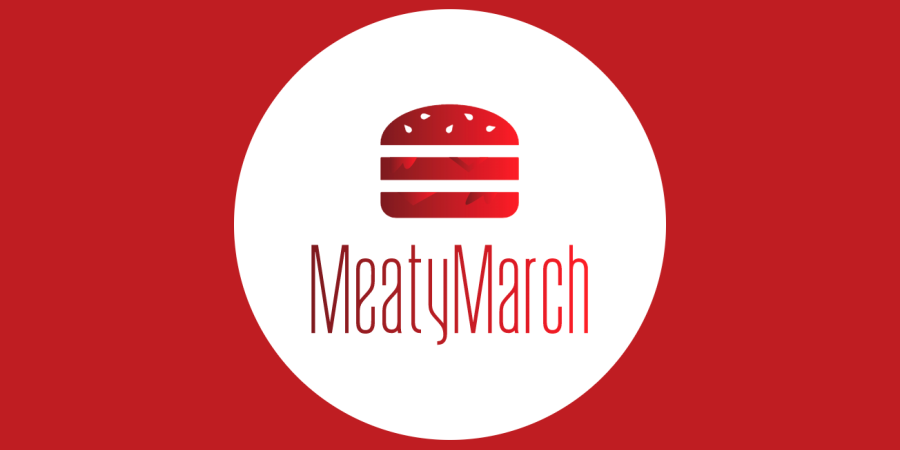 The new social media campaign also encourages readers and members of the meat industry to share positive messages and to hold any misrepresentations of the industry to account.

Meat Management publisher, Graham Yandell, said: “The idea for ‘Meaty March’ came in response to the Veganuary campaign and in support of the ongoing Organuary movement.

“We want to spread the message that the consumption of meat is a key part of any healthy diet, and this new platform will aim to dispel any information which says otherwise.”

The launch of this campaign follows the news of Macmillan Cancer Support establishing a ‘Meat-Free March’ movement which encourages people to give up meat for the month of March.

Commenting on the news, Yandell continued: “The new campaign from Macmillan is utterly ridiculous and dangerous. By using the phrase ‘every meat-free moment matters,’ they are spreading a not-so subtle message that eating meat is a direct cause of cancer, which simply isn’t the case. The truth is that eating moderate quantities of meat provides the body with essential vitamins and nutrients which cannot be found in other diets, and our ‘Meaty March’ campaign wants to make people aware of that.”

Have your say on Twitter on behalf of the meat industry and help dispel any disinformation.