An inspection of the UK’s pork industry by Mexican officials has been well received by industry leaders, with AHDB saying the move is ‘another step’ in securing access to another ‘important market’. 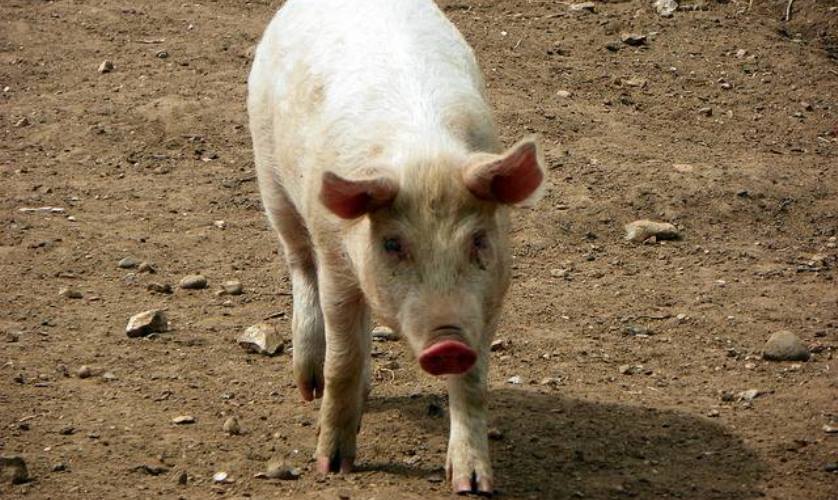 They also met with pork processors Cranswick, Karro and Tulip as well as viewing several cold storage facilities across the country.

The inspections formed part of ongoing work by the AHDB in partnership with Defra, as well as UKECP, APHA, DAERA and FSA to open the market for pork exports from the UK.

Mexico represents a major opportunity for the UK’s pork sector, with the country being the second largest importer of pork accounting for nine per cent of total international trade, according to AHDB.

In 2018, the country imported 1.2 million tonnes of pig meat, three quarters of which was fresh/frozen primary pork, and AHDB International market development director, Dr Phil Hadley, believes the visit from Mexican authorities is positive for the UK.

“The Mexican market represents a major opportunity for the UK pork sector with a rise in consumption and demand currently outstripping production capabilities. We are confident this inspection will be another step forward in the UK’s ambition to access this important market and build on our already impressive pork export figures.”