The National Pig Association has called for a more robust approach from Defra and the UK port authorities to keeping disease out of the UK, after a Government Minister admitted an outbreak of African swine fever (ASF) is likely within a year.

The startling admission came from Farming Minister George Eustice as he responded to a letter from NPA chairman, Richard Lister.

Commenting on the Government’s efforts to keep ASF out of the country, Eustice said: “The UK risk level is currently set at medium, which means an outbreak is expected within a year.” 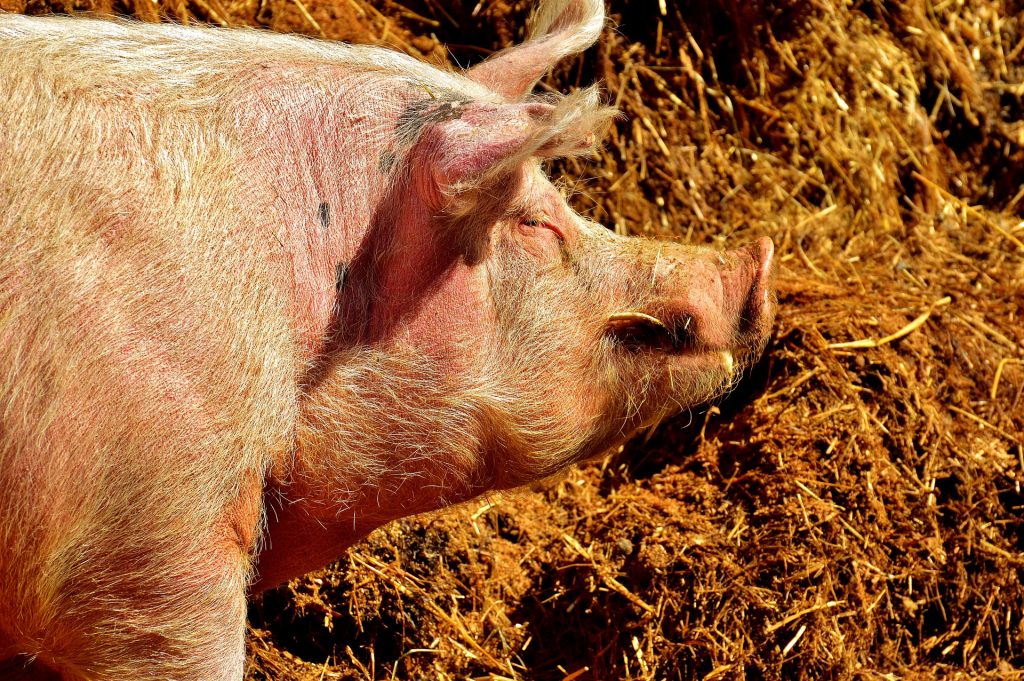 NPA is concerned that the UK Border Force is not taking the issue of ASF seriously enough.

Eustice said Defra and the devolved authorities are actively working with UK Border Force to improve intelligence sharing and detect and seize illegal imports and to raise awareness amongst travellers about the risks of bringing in potentially infected animal products.

Yet since an announcement by Defra in July that ASF messaging at airports and ports was being stepped up, the NPA has seen precious little evidence that the policies are being implemented with any rigour.

“We are not seeing the posters being displayed with any consistency or prominence at ports and airports and there has been little interest shown in helping Defra to promote these crucial messages.

“The authorities in England are lagging behind the devolved authorities, which have been far more proactive in displaying posters and checking baggage. For example, checks in Northern Ireland in June resulted in the seizure of 300kgs of illegally imported meat and dairy products and the worrying discovery of the ASF virus in sausages.

“But in England, we haven’t seen any posters at all and Border Force has stated that they do not intend to carry out targeted baggage checks. There are also only two sniffer dogs deployed across the entire country, which is woefully inadequate. We have called for more, but are told it is too expensive.

“If a Government Minister really thinks the virus will be here within a year, it is patently obvious that more resource and effort is needed to keep it out. And Border Force needs to demonstrate that it understands the scale of the threat.”

ASF has wiped out almost half of China’s pig herd since last August, which equates to the entire EU production. An ASF outbreak would have a devastating impact, not only on the UK pig sector, but also on the many families and businesses that rely on rural trade.  The Government has estimated it could cost the country £90m – which the NPA believes is a gross underestimation as it does not take into account the loss of export markets, currently worth £470 million a year.

Lister, who keeps pigs in Yorkshire and Nottinghamshire, added: “Defra’s awareness campaign, run in conjunction with the industry is helping, but there needs to be proper resource invested to ensure all avenues to prevent disease incursion are explored and a greater sense of urgency needs to be injected into the campaign.

“The pig industry is doing everything it can to minimise the risk, including the widely-publicised #MuckFreeTruck campaign, increased biosecurity signage on pig units and contingency planning on farms.

“But if we are going keep this disease out, everyone needs to take responsibility – which is why we need Defra and UK Border Force to take this seriously. It’s our job to stop the virus getting into pigs – but it’s the Government’s job to keep it out of the country.”

Railway deal is just the ticket for Welsh food producers