The number of premium breeds of cattle such as Hereford and Aberdeen Angus passing through local processing plants has increased, according to the Livestock and Meat Commission for Northern Ireland (LMC). 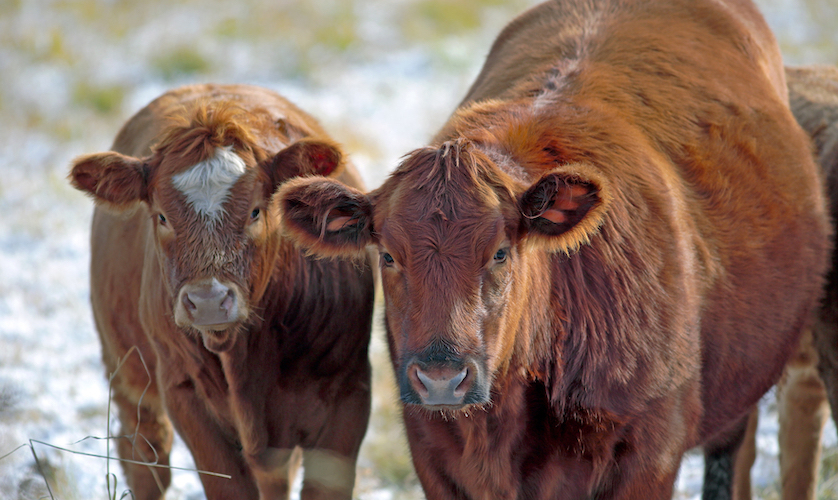 During the first four months of 2020 Aberdeen Angus cattle accounted for 22 per cent of price reported prime cattle in Northern Ireland. This proportion has been steadily increasing in recent years in line with increased calf registrations.

According to the LMC, premiums available at the point of slaughter for some native bred cattle such as Aberdeen Angus and Hereford have encouraged an increase in these genetics on both the local beef and dairy herds. This trend can also be observed in GB and ROI.

There is some variability in the bonuses available for these native bred cattle across the plants while there are also some key differences in the specification’s cattle are required to meet, particularly in terms of weight and age which may require producers to make changes to current farming systems.